The Effect of Hurricane Maria on Puerto Rico’s Pharma Industry

Pharmaceuticals and medical devices are the leading exports of Puerto Rico, and 13 of the world’s top-selling name brand drugs are manufactured on the island. A recent New York Times article says the $15 billion a year local industry, which employs nearly 100,000 people on the island, is in danger of drug shortages among other obstacles in the wake of Hurricane Maria. Diesel fuel is in high demand for generators to run factories, electricity and phones are down, and damaged roads prevent employees from getting to work.

Dr. Scott Gottlieb, the commissioner of the FDA, told the House Energy Commerce Committee’s subcommittee on Health, “Some of these products are critical to Americans. A loss of access could have significant public health consequences.”

Since phone lines are down, several employers have lost contact with missing employees, a situation that likely won’t improve soon as telecom service providers are also dependent on backup generators. Many drug companies rely on cold chain refrigeration to avoid shortages, but without a power grid for what could be months, the situation looks dire. The industry seems to have a positive outlook in direct contrast with the statements delivered by Gottlieb, perhaps to appease concerned shareholders.

Erin Fox, a drug shortage expert at the University of Utah, is monitoring the situation with other hospital pharmacists who are concerned the storm’s impact could worsen the already serious drug-shortage problem in the United Sates. However, in an effort to preserve trade secrets, pharmaceutical companies seldom disclose where they manufacture drugs, so no one is really sure which products are actually made in Puerto Rico and are at risk of shortage. 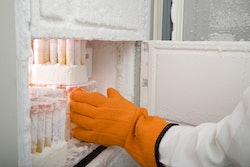 Managing the Risks of Temperature Excursions 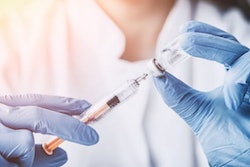 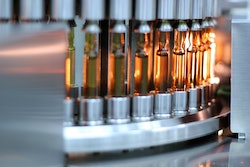 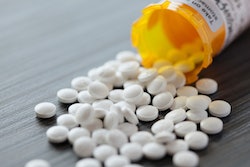 Packaging Can Help the Opioid Epidemic in Ohio