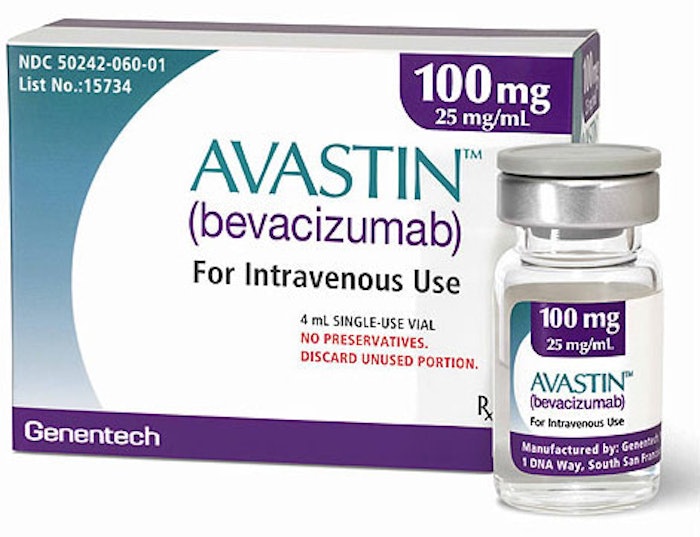 According to a recent article from Regulatory Affairs Professionals Society, members of the Oncologic Drugs Advisory Committee (ODAC) voted 17-0 in favor of approving Amgen’s Avastin biosimilar candidate, and 16-0 in favor of Mylan’s Herceptin biosimilar candidate. The committee did not, however, consider approval for two of Avastin’s ovarian cancer biosimilars since they are covered by orphan drug exclusivity until 2021 and 2023.

In both cases of the approved drugs, ODAC and FDA members found “no clinically meaningful differences” between the source drugs and the biosimilars.