The FDA says the benefits of Opana Pharmaceuticals’ extended-release painkiller no longer outweigh the risk of abuse. 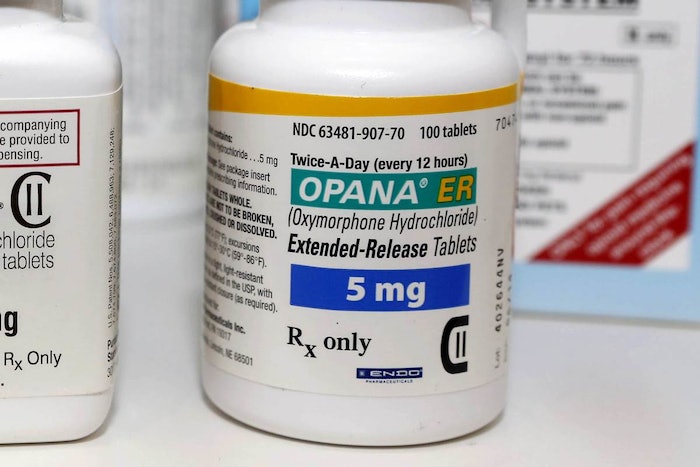 A recent Philly.com article provided an update on a topic we touched on earlier this year regarding the safety of Endo’s Opana ER. Back in March, an FDA advisory panel voted 18-8 that the drug was more often used for harm than good. Injection abuse of the drug has been linked to outbreaks of both HIV and hepatitis C, and a severe blood disorder called thrombotic microangiopathy.

A statement from the FDA declared, “After careful consideration, the agency is seeking removal based on its concern that the benefits of the drug may no longer outweigh its risks. This is the first time the agency has taken steps to remove a currently marketed opioid pain medication from sale due to the public health consequences of abuse.” According to The Centers for Disease Control and Prevention, opioid overdoses have hit record highs, killing more than 40,000 people in 2015.