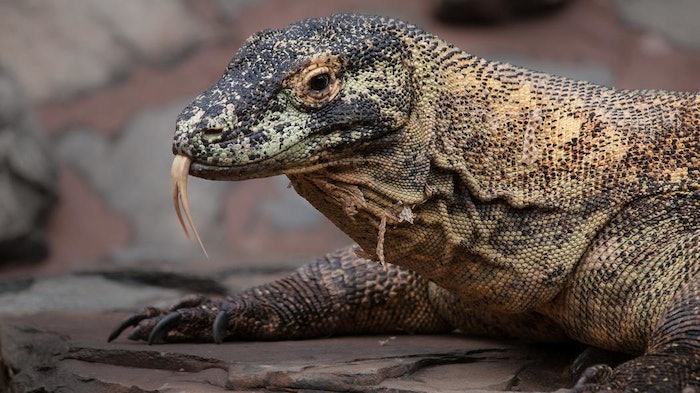 According to a New York Post article dated April 13th, researchers have discovered a unique substance in lizard blood that could lead to the development of a new type of antibiotic.

Komodo dragons, the world’s largest lizards, poison their prey with deadly bacteria contained in their saliva, but they are themselves are immune. Scientists isolated the microbe-fighting components of the lizard’s blood, cationic antimicrobial peptides, and used them in a new compound called DRGN-1.

The compound was tested on mice with skin lesions and proved to heal their wounds faster than rodents that were left untreated or treated with “existing means.” The published article from Biofilms and Microbiomes can be seen here.