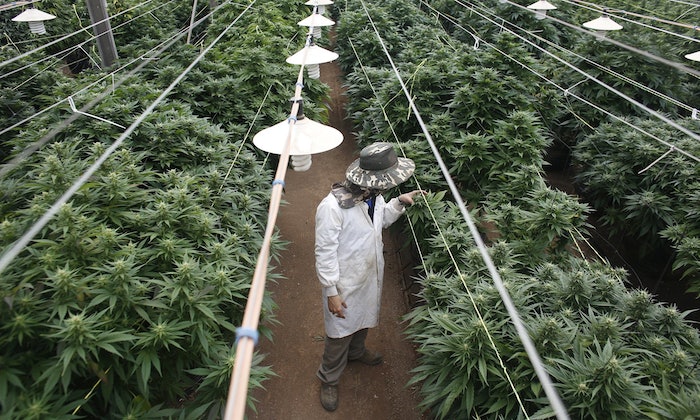 A recent Guardian article put a spotlight on Israel’s role in the burgeoning medical marijuana market, which is projected to reach $20B in the U.S. alone by 2020. Rather than simply cash in, researchers are hoping to transform the industry into one of respected pharmaceutical research to alleviate symptoms of condition like cancer, Parkinson’s disease, and insomnia.

In February, the Israeli government decided to move forward with legislation that would allow for cultivation, manufacture, and export of cannabis, spurring roughly 500 companies to apply participation. This move led to a cavalcade of foreign investors hoping to cash in on Israel’s marijuana startups. The article highlights a few businesses, one of which has developed a prototype device that “smokes” cannabis to remove and convert the active constituents to powder that can be used for pain relief in young cancer patients.