Opana was reformulated to deter crushing and snorting, but injecting led to a massive HIV breakout.

When a drug is abused to the point that it’s benefits are outweighed by the danger it poses to society, it’s time to ask: is it worth it? That’s what an FDA-assembled advisory panel met to discuss in regard to the powerful opioid painkiller, Endo’s Opana ER. According to an article from NPR, the drug was reformulated in 2012 to make it harder for abusers to crush and snort, but they soon discovered the drug could be dissolved and injected instead. Opioid abusers in Indiana who shared needles created an HIV breakout, resulting in 215 cases in the area.

Endo posted a statement on their website saying, “Endo believes that Opana ER remains an important clinical choice for appropriate patients and will evaluate the range of available options for maintaining access for legitimate use." Although 18 of the 26 members of the panel, consisting of doctors, researchers and academics, voted that the drug’s risks outweigh the benefits, the FDA said they couldn’t comment on a timeline for any regulatory action on the drug. 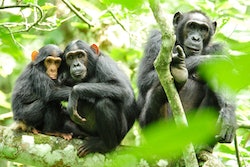 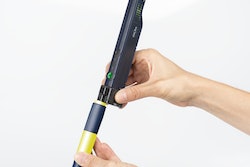 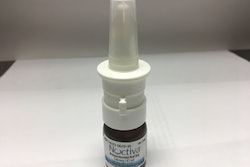 Wake Up to Urinate Too Often? Allergan’s Got Your Back. 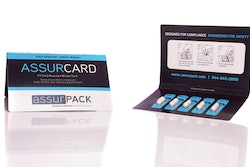