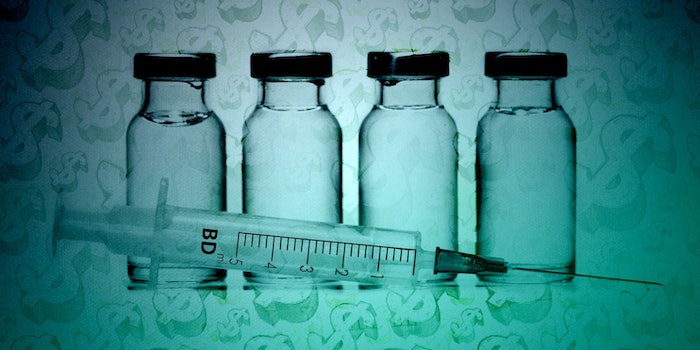 A January 23rd article from The Washington Post discussed a new ad campaign launched by The Pharmaceutical Research and Manufacturers of America (PhRMA), the drug industry’s major lobbying group. The campaign will cost in the “high tens of millions of dollars each year” and span print, online and television. Rather than addressing pricing, a hot topic during the presidential debates, the ads explain to consumers that they’re in the “new era of medicine.”

PhRMA President Steve Ubl believes the industry hasn’t done a good enough job explaining the science that goes into development and that their image is tarnished by outlier companies that hike up prices of old drugs. The article points out Martin Shkreli, the former CEO of Turing Pharmaceuticals who hiked the price of Daraprim 4,000 percent. Commenters on the article noted irony of the cost of the ads trickling down to the consumer.