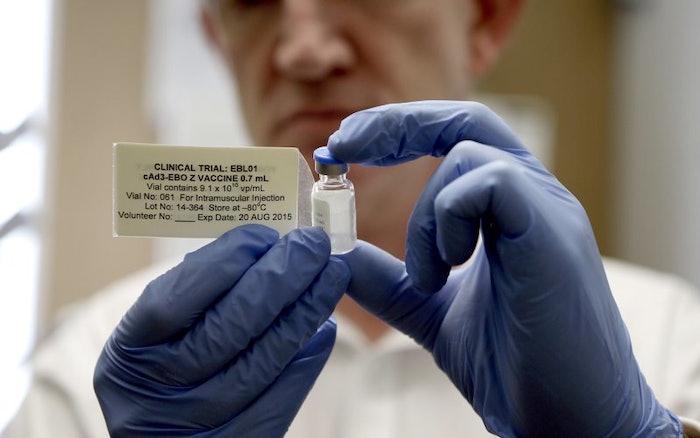 A recent Los Angeles Times article covered the promising final test results of a new Ebola vaccine, the first of its kind actually proven to work. In 2013, an Ebola epidemic began in Guinea and spread to Liberia and Sierra Leon, claiming 11,300 lives. After the West Africa outbreak, The World Health Organization realized its shortcomings and led the study for the vaccine.

The vaccine was developed by the Canadian government and is now licensed to Merck, who is expected to seek approval in the U.S. and Europe in 2017. The vaccine was given to 5,800 patients last year in Guinea, all of who had contact with a new Ebola patient. They either got the vaccine right away or three weeks later. Ten days later, no Ebola cases had developed among those treated immediately, and 23 cases occurred in those with the delayed vaccination.