U.S. regulators barred from inspections as they take on Chinese pharmaceutical companies with questionable practices. 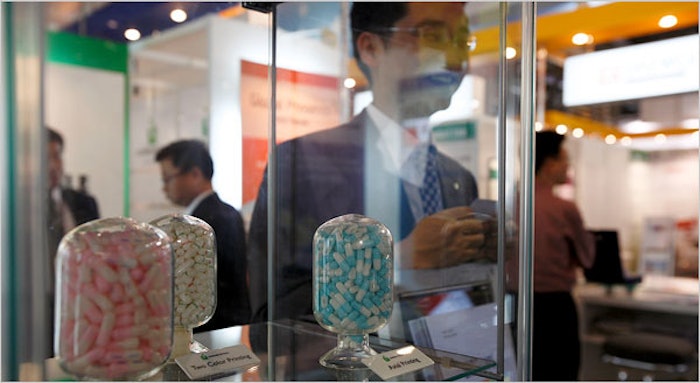 It’s no secret the world is dependent on China’s drug production; an estimated 80 percent of drug ingredients are produced in India and China. A November 2nd article from Consumer Affairs says one Chinese drug company is hiding ingredients and blocking U.S. inspectors from doing their jobs. A troubling inspection of the Taiyang Pharm facility from a year ago has recently been brought to light by the FDA.

In November of 2015, FDA inspectors visiting the Tiyang warehouse were prevented from entering the facilities. The following day when they managed to gain entry, a significant number of drums had been removed and weren’t available for inspection, and investigators found evidence of data manipulation. Because different government agencies in China regulate chemical companies and drug companies, neither agency oversees drugs produced by chemical companies. This disconnect creates a “regulatory loophole” that was exposed by the New York Times in a 2007 piece.