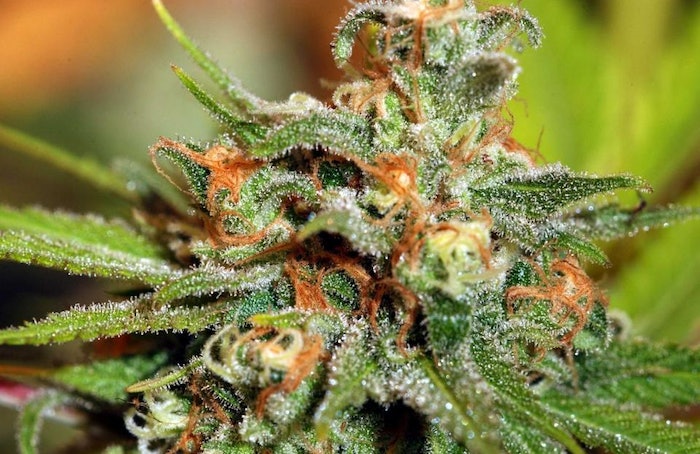 A recent Forbes article says British biotech company GW Pharmaceuticals is seeking FDA approval on their drug, Epidiolex. The drug is cannabidiol-based and used to treat Lennox-Gastaut syndrome, a rare form of epilepsy in children. Results from a Phase 3 clinical trial show that children treated with 20mg of Epidiolex saw a 47% decrease in seizures, versus a 17% drop in placebo patients.

GW Pharma’s next step is seeking approval from the FDA; they plan to submit a New Drug Application in the first half of 2017. Should Epidiolex gain FDA approval, it would be the first plant-derived cannabinoid approved in the U.S., which means the DEA would be legally obligated to reschedule the drug within 90 days. However, marijuana would not be rescheduled since the DEA insists it has no medical benefits. It should be noted that the US government has medical patents on medicinal marijuana.