FDA applies black-box warning to mixing opioids and benzodiazepines in an effort to prevent overdoses. 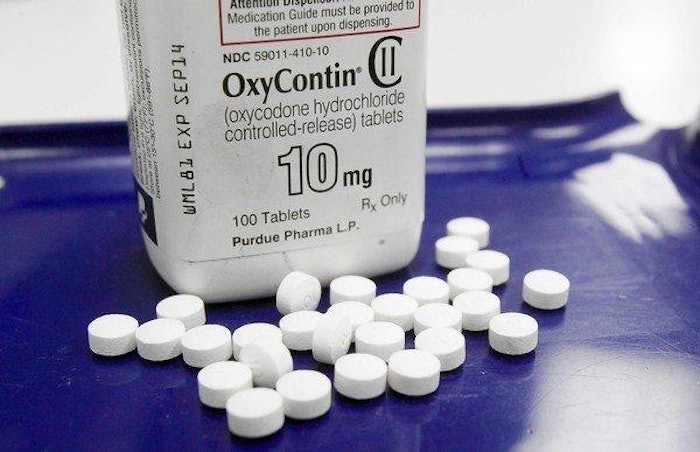 A recent CNN article discussed the FDA’s recent action to warn consumers of the dangers of mixing opioids and benzodiazepines. As the result of a citizen petition, the FDA has enforced black-box warnings, which is the highest-level warning. In the period from 2004 to 2011, the number of overdose deaths from mixing these two drugs has tripled, and the number of patients prescribed both a narcotic and a benzodiazepine has gone up 41%.

Now, when a patient gets their prescription filled, the bottle should have a notification that indicates a black-box warning for the drug, but the consumer will need to visit the manufacturer’s website for details. "It is nothing short of a public health crisis when you see a substantial increase of avoidable overdose and death related to two widely used drug classes being taken together,” said FDA Commissioner, Robert Califf.