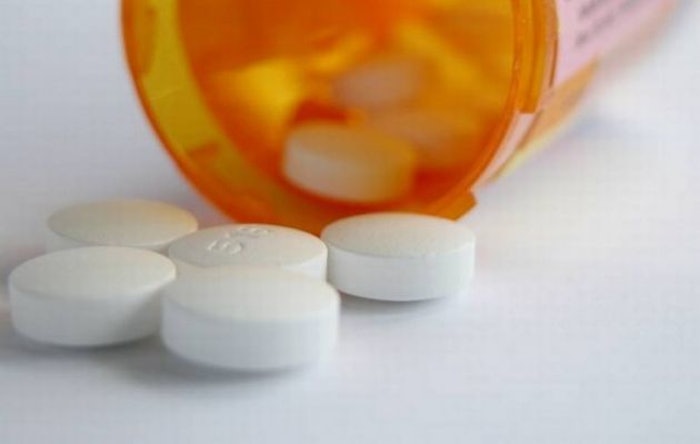 A recent Times Live article covered a prescription blunder that has led to a 60,000-bottle recall of the generic drug, mainly in the Western Cape of South Africa. The error is classified as a Class 1, Type A recall, the highest Medicines Control Council (MCC) can impose. However, the only public notice so far has been an inconspicuously placed ad in a Cape Town newspaper, without the “urgent medicine recall” header required by the MCC.

The mix-up was discovered when a pharmacist encountered a bottle of Mylan Oxybutynin 5mg 100’s tablets actually contained Indapamide. The former is used to treat urinary urgency and incontinence, while the latter is for sufferers of hypertension.