Fentanyl pills seized from Prince’s Paisley Park; investigators believe mislabeled drugs are the cause of death. 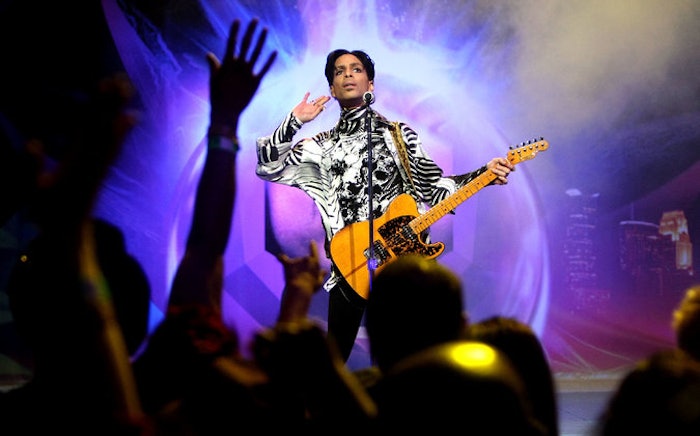 An August 22nd CNN article gives insight into famous musician Prince’s untimely death at the age of 57, stating mislabeled drugs were discovered inside his Paisley Park compound. The drugs were labeled as hydrocodone, but actually contained fentanyl according to a source that divulged information to the Minneapolis Star Tribune.

Fentanyl is a powerful opioid that is said to be 50 times more potent than heroin and up to 100 times more than potent than morphine. Prince was just 112 pounds at the time of his death back in April, but the amount of fentanyl found in his system was enough to kill anyone, regardless of size, according to the source. The mislabeled package was either a pharmaceutical manufacturer’s error, or the pills were illegally manufactured and obtained illegally.