The popular epinephrine auto-injector has see a 400% price increase since 2008, creating problems for parents of kids with allergies. 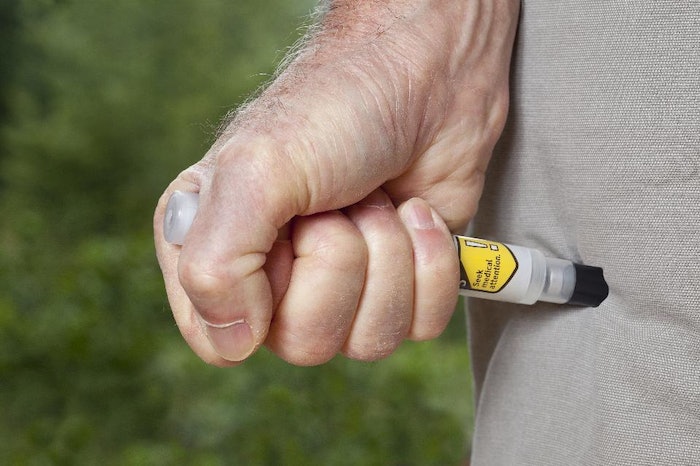 An August 17th NBC News article discussed the constant price increases Mylan has applied to their blockbuster EpiPen and the issues it has caused for families. The single dose epinephrine auto-injector is enjoying a near monopoly since its biggest competitor issued a recall last year.

"Patients are calling and saying they can't afford it," said Dr. Douglas McMahon, an allergy specialist in Minnesota. "They're between a rock and a hard place." McMahon is working to bring a $50 EpiPen alternative to market.

EpiPens have a stated expiration date of one year, so patients must incur the copay each year whether or not they use the pen. The article notes one mother, who happens to be an allergy consultant, who paid $145.99 in 2008; her pre-insurance price is now $1118.08. However, this year Mylar is offering its first ever coupon that can reduce costs.