Cephalon reaches its second massive settlement in just over a year for unlawfully protecting their Provigil patent. 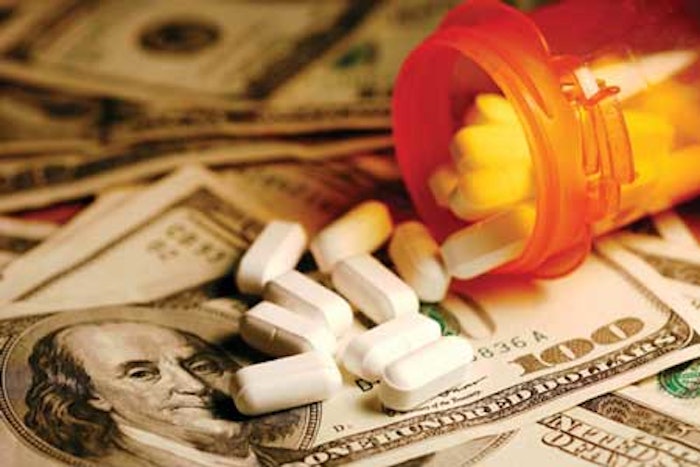 According to a recent Reuters article, Cephalon will pay out a $125 million settlement to 48 states for allegedly delaying generic versions of its blockbuster sleep disorder drug, Provigil. Cephalon, now owned by Teva Pharmaceuticals, got hit with a $1.2 billion parallel settlement with the Federal Trade Commission (FTC), just over a year ago.

The FTC accused Cephalon of paying generic drug makers to drop challenges against their patent on Provigil, in a “pay-for-delay” effort to preserve their monopoly. In the end, they successfully delayed generic competition for six years by filing patent infringement lawsuits and then paying the generic drug makers to withhold entry to the market. The settlement includes $35 million to be paid out to consumers who bought Provigil when cheaper generic versions should have been available.