A July 13th FiercePharma article discussed how the rising price of Mylan’s EpiPen had led emergency medical responders and families alike to turn to cheaper options. According to the report, the epinephrine auto-injector’s price has increased 450% since 2004, mainly due to lack of competition.

EpiPen’s first serious challenger, Sanofi’s Auvi-Q, arrived in 2013, but suffered a major recall that resulted in the product being pulled from the market. And the FDA shut down Teva’s generic version, which now won’t roll out until 2017 at the earliest.

The cheaper substitute is manual syringes, but administering the proper dosage requires medical training. Some agencies found the savings from switching is more than enough to cover the training. An official from a Fire Protection District in Illinois noted the savings from swapping EpiPens for manual syringes was enough to train five firefighters as emergency medical technicians. 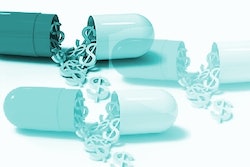 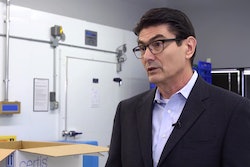 How can I simplify the shipping process for temperature-sensitive pharmaceuticals and biologics? 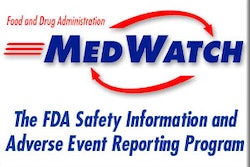 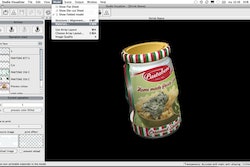