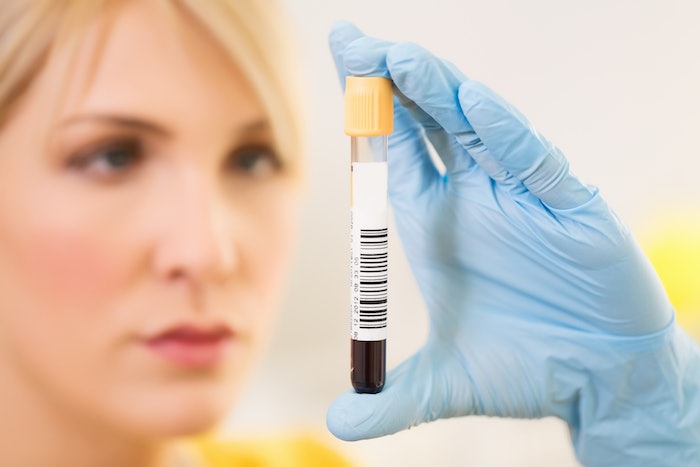 Over the first weekend of December, I skimmed through the many responses the FDA received for its “Product Identifiers Under the Drug Supply Chain Security Act Questions and Answers’”draft guidance (see “FDA Posts Two Final DSCSA Guidances And A Draft Product Identifier Q&A Document” and “FDA’s Late Recommendation On Human Readable”).

As usual, the most specific, most detailed and most interesting response came from the Healthcare Distribution Alliance (HDA). In fact, a few of the other respondents refer to HDA’s work in the areas covered by the Q&A. Many of the respondents—even those who did not credit HDA—agreed with HDA’s positions. There were a few different opinions, however.

First, let’s look at HDA’s 14-page response. I recommend you read it—especially if you only have time to read one response. Like most responses from manufacturers and wholesale distributors, HDA complained about receiving draft guidance two months before the serialization requirement goes into effect that is different from what most drug manufacturers decided to do long ago in the absence of FDA guidance.

“Consequently, the release of the Draft Q&A two months before the November 27, 2018 product identifier deadline has caused considerable consternation for trading partners who believed they had accomplished this element of DSCSA implementation (often months or years ago) and now must weigh the significant risks and costs of changing their labeling and packaging operations, again (and potentially a third time, if the Q&A is finalized with changes).”

We knew this was going to happen but there was nothing anyone could do (see “FDA Forfeits Opportunity To Guide Industry”). In that 2016 essay I wailed, “When should we expect the FDA to provide even the least bit of help to companies who are honestly trying to meet the law on time?” Apparently, for the product identifier issues finally addressed in this draft guidance, we now know the answer: two months before the (extended) compliance deadline.

In defense of the FDA, this is draft guidance, specifically “not intended for implementation”. But as the HDA points out:

“[…] industry takes even draft guidances very seriously, viewing them as ‘safe harbors’; any deviation from a draft guidance is undertaken very cautiously. We expect that inspectors and auditors with state and other authorities may similarly treat the Draft Guidance as highly authoritative. Indeed, FDA cites draft guidance to support the Draft Q&A guidance […].”

Everyone wonders, why wasn’t this draft guidance published and finalized years ago when manufacturers and others had time to incorporate its contents into their solution designs? If the agency can’t complete their essential DSCSA processes in a timely way, how can they expect companies to do the same?

The problem with this debate has been exposed in another of FDA’s current initiatives: the project to define a new NDC format. Unfortunately, that effort is being pursued by a different group within the FDA, but because the same set of industry folks are looking at that plan, we can tap into the points raised in that effort to explain the problem with the FDA’s “NDC vs GTIN” debate. I’ve covered that debate in several recent essays, including an open letter to the FDA (see “DSCSA Uniqueness: SNI vs SGTIN,” and “FDA New NDC Format Public Meeting”.)

I identify the fundamental problem as being that the primary identifier members of the supply chain used to identify drug products is the GS1 Global Trade Item Number (GTIN), but the identifier that the FDA, dispensers and payers use to identify those same drugs is the National Drug Code (NDC). In their response, HDA pointed out that supply chain security processes and DSCSA implementation must use the GS1 GTIN rather than the NDC. The NDC is insufficient for those processes.

In my view, the only way to resolve this is for the FDA to define a single identifier that can be used without modification by members of the supply chain for security purposes and DSCSA implementation, AND by dispensers and payers. We need a single identifier. And that identifier must be capable of being depicted in machine-readable form, unmodified, and it must conform to global standards.

If we can get the FDA to agree with that, then they will inevitably realize that the GS1 GTIN is that one identifier. It is the only identifier that can fill all of these requirements. In my view, industry should not try to cram the GTIN down the throats of the FDA. They should first focus on getting agreement that we need a single identifier that can be used by all supply chain and healthcare stakeholders without modification. Getting that agreement shouldn’t be very hard because it’s so clear that patient safety, supply chain security and efficiency demands it. Can anyone argue against that? No.

The other issue covered in the draft guidance that caused many responses is the format of the human-readable expiration date. Some companies just didn’t like the format the FDA chose, and they proposed their own favorite format as an alternative. Others followed the HDA in calling for FDA not to dictate any single format.

Find links to all responses to this docket on Regulations.gov:

Editor’s note: This article was originally published Dec. 3, 2018 on RxTrace.com. This edited version is used with permission by author Dirk Rodgers, Regulatory Strategist for Systech International and founder of RxTrace.