Kim Kardashian will now teach us about drug advertising. 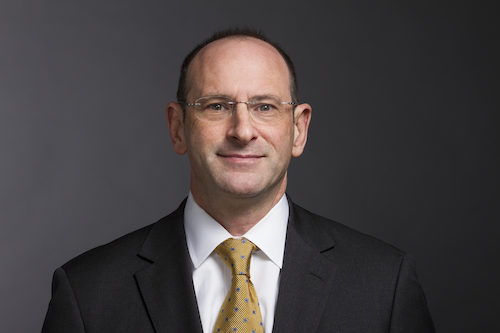 Unlikely, perhaps, but there it is: Reality TV star Kim Kardashian had some recent experience with an FDA Warning Letter.

FDA recognizes three distinct types of ads: A “product claim ad” names the drug and the condition it treats, but also summarizes the drug’s benefits and risks. A “reminder ad” names the drug but not its use. A “help-seeking ad” is more general, as it names a disease or condition but doesn’t “recommend or suggest specific drugs.”

Kim Kardashian, evidently as part of an endorsement arrangement with a drug maker, Duchesney, Inc., posted a message on social media in which she praised the drug Diclegis, and in doing so she made mention of claims about the drug’s effectiveness without communicating any risk information about its use, and also omitted important facts.

Those are two things FDA doesn’t like. That’s because FDA has long been concerned with any mention of a drug’s “indication,” that is, its intended use, without context.

The context for the intended use of a drug is mention of its adverse reactions, warnings, special conditions, or diseases that disqualify one from taking the drug, and the like. After all, though FDA approves new drugs based on a showing that the drug will be both safe and effective for the intended use, they do so by balancing a product’s benefits against its potential harms. As a result, they don’t like people mentioning the benefits without also mentioning the risks.

When your product claim ad is in print, you need to include what FDA calls a “brief summary” that typically includes all the drug’s risks that are listed in the approved prescribing information. You also need to include a sentence encouraging users to report “negative side effects” to FDA.

If your product claim ad is broadcast—on TV, radio, or even telephone—summarizing benefits and risks is a little trickier. You have to present a “major statement” of the product’s most important risks, and either all of the risks from the prescribing information or “a variety of sources for viewers to find the prescribing information,” such as one’s doctor or a toll-free telephone number, says FDA.

Kim Kardashian’s social media post was essentially a product claim ad. In it, she explained that she had been suffering with morning sickness. She said that after other remedies didn’t work, her doctor prescribed Diclegis, “and I felt a lot better and most importantly, it’s been studied and there’s no increased risk to the baby.”

FDA said the post should have, but didn’t, mention that the drug has not been studied in women with a condition called hyperemesis gravidarum, is contraindicated in certain women and has several label warnings.

After FDA issued this letter in January, Kardashian reportedly changed her social media post to get it, and the drug company, into compliance.