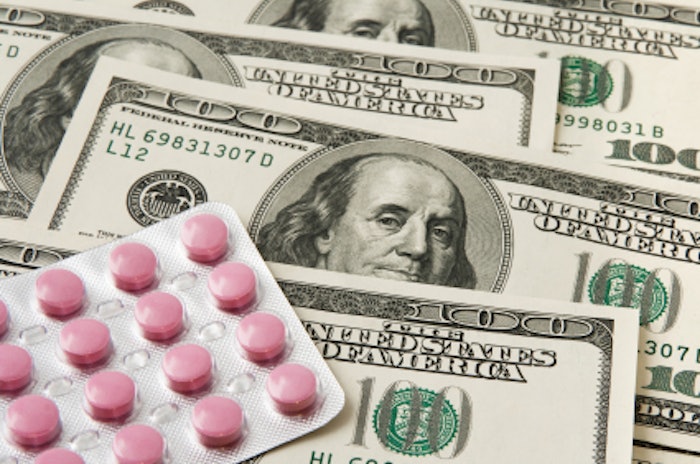 Money talks—all the way up to the U.S. Supreme Court—in the form of a case “worth billions of dollars to pharmaceutical companies and American Consumers,” according to a March 25 article at NPR.org.

The transcript of the case, the Federal Trade Commission v. Actavis, Inc., is available online. What makes this case fascinating, to quote the NPR story, is “the people who usually sue each other—the patent-holding drugmakers and the alleged patent violators (the generic drugmakers)—are on the same side, supporting the payments.”

Reportedly, brand-name drug manufacturers reach financial deals with generic firms to keep less expensive generic products off the market for a period of time, hence the “pay-to-delay” term. A March 26 Chicago Tribune report said, “The Federal Trade Commission wants the high court to rule that such deals violate antitrust laws if they keep the cheaper drugs off the market for a time. …The FTC says these deals cost consumers $3.5 billion a year.”

As the Supreme Court ponders whether such agreements are illegal restraints of trade, another big issue is, even if the court allows it, whether Congress will enact legislation to bar these reverse settlement payments. One observation about pay-to-delay deals is that they can have the same effect as an extension of a brand manufacturer’s patent, giving them additional time with a monopoly on the market.

The NPR story elicited 158 online responses, including the following comment that was critical of pay-to-delay arrangements:

“While the ‘ethical’ pharmaceutical company and the generic manufacturer squeeze more profits out of the product after expiry of the core patents, the consumer foots the bill for no additional benefit. This is one of the most egregious distortions of patent law around, doing nothing to encourage innovation, and doing everything to decrease availability of affordable medicine.”

Money talks—always has, always will.