Scientists have developed glue made from the gloop secreted by mussels that binds collagen to help wounds heal. 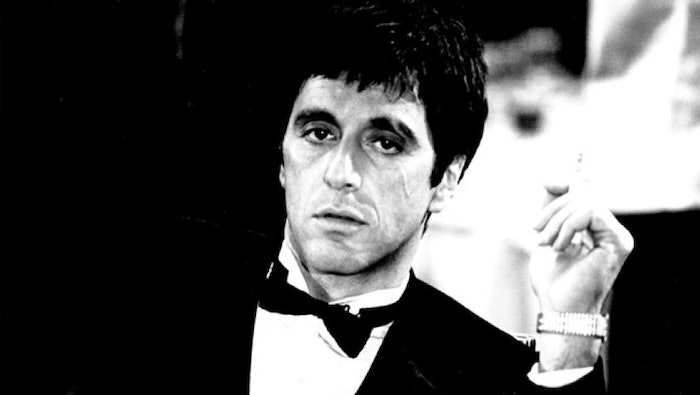 Get this guy some mussels! / Image: Getty

Outside of helping to identify Disney villains, scars don’t typically serve a purpose. They're the result of “broken” collagen that takes on a new pattern when the fibers regrow, causing a visible blemish. But according to a recent Futurism article, they may be a thing of the past thanks to revolutionary wound glue made from goop secreted by mussels.

The gloop is added to a piece of the skin protein called “decorin,” and a molecule that binds collagen to help skin heal. Doctors have used decorin to reduce scarring in the past, but it’s difficult to synthesize and produce.

When tested on rats, 99% of the wound was closed by day 11, compared to 78% in the control group. By day 28, the treated rats were fully healed with virtually no visible scarring, while the control rats had “thick, purple scars.”