IBM Lab has created a sensor that sits on the fingernail and uses artificial intelligence to monitor health and detect disease development.

A recent Engadget article discussed a new medical device from IBM that sits on a person’s fingernail and gathers data relevant to their health. Apparently grip strength is closely linked to one’s health and can even give insight into a patient’s cognitive abilities. The device gauges the deformation of the fingernail while the gripping objects (i.e. opening a pill bottle or turning a key), and transmits the data to an Apple Watch where AI interprets it.

Machine learning on the watch can identify the early signs of Parkinson’s such as tremors, delayed voluntary movements (bradykinesia), and reduced voluntary movements (dyskinesia). The device also detects finger-written digits via a neural network, which could give insight into health problems linked to cognitive functions and motor skills. 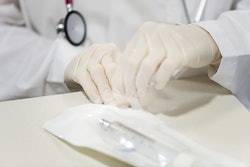 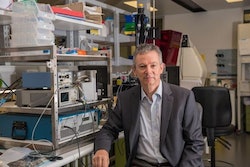 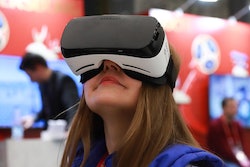 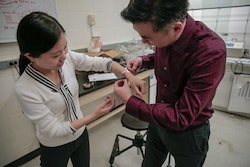