Continuous low doses of UV light may be the key to eradicating airborne viruses in indoor public spaces. 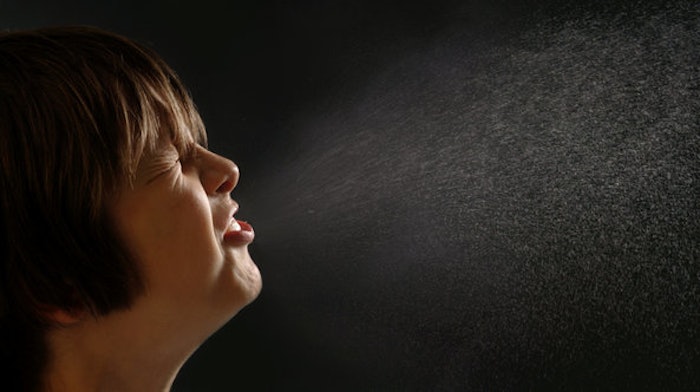 A recent article from Columbia University Medical Center’s Newsroom discussed a new method for sanitizing public spaces that could curb seasonal influenza epidemics. Scientists have known about the antibacterial properties of broad-spectrum UVC light for decades, but now they’re testing it against the common strain of the flu virus, H1N1.

A study published in Scientific Reports showed that very low doses of far-UVC light inactivated the flu viruses. If the team behind the study is able to confirm these results in further studies, it could be a safe and efficient method for limiting the transmission of airborne microbial diseases in public places like hospitals, schools, and airplanes. Far-UVC lamps cost less than $1000 each, but increased production would likely bring costs down.