Here’s a roll call of the major materials that go into medical device packaging. 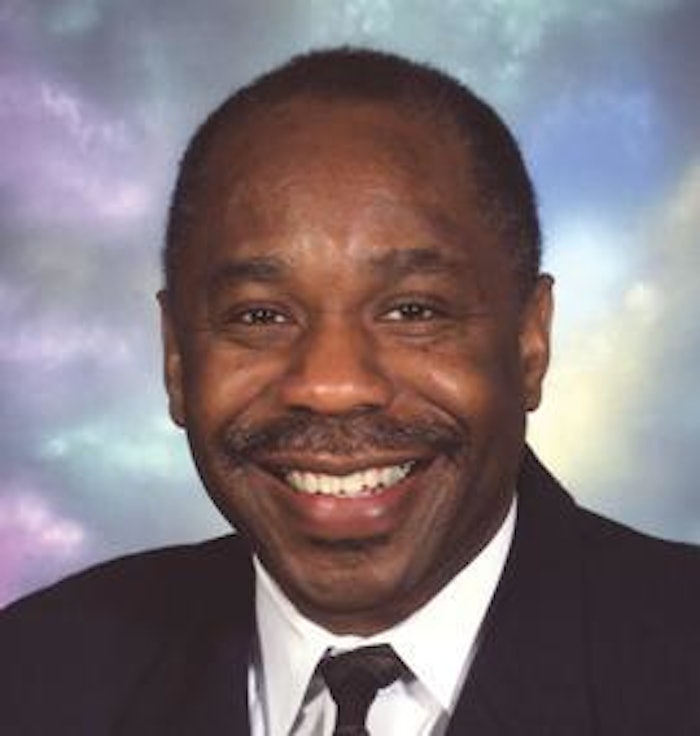 Sterling Anthony, CPP, is a consultant specializing in packaging, marketing, logistics, and human-factors.

This article is in follow up to a recent article, “Sterilization methods for medical device packaging."

Medical device packaging must allow its contents to be sterilized and then must maintain that sterility until the time of use, all while optimally balancing the multitude of considerations that are part of the package development process. Types include bags, overwraps, pouches, trays, and clamshells comprising a variety of materials, some flexible, others rigid.

Today’s medical-grade paper provides the benefits of earlier versions, plus certain improvements. Paper, since it’s made up of fibers, can generate particles when the package is opened, which can compromise sterility. That issue has been addressed by impregnating the paper with a polymer, latex, for example. The result is a clean peel, so highly valued in pouches and in lidding.

Polymer impregnation does not sacrifice the porosity required by sterilization by steam or by ethylene-oxide (EtO); in addition, impregnation contributes against later contamination by denying microorganisms direct surface-to-interior pathways.

A DuPont brand, Tyvek is marketed as an alternative to medical-grade paper. Tyvek is a polymer, HDPE, in fact. It’s made up of long, spun filaments, randomly laid and bonded into sheet form by heat and pressure. The random, pressed-spaghetti composition results in a material that is porous yet provides an effective barrier against microorganisms.

Unlike paper, Tyvek is devoid of fibers, its clean-peeling characteristic not dependent on additional treatment. Continuing the comparisons with paper, Tyvek is more resistant to tearing and puncturing.

Whether as foil or vacuum-deposited on film, aluminum is a barrier against light, oxygen and moisture. Those properties are in increasing demand, owing to the growth in medical devices that incorporate pharmaceuticals and biologics.

When aluminum is the barrier layer in a lamination, there needs to be a heat-seal layer, since aluminum doesn’t seal by itself. From another perspective, aluminum is vulnerable to chemical attack and to flex-cracking, reasons to sandwich it between protective layers. Yet another consideration is aluminum’s susceptibility to pinholes, necessitating that it have adequate thickness.

Plastics are compatible with sterilization methods that don’t require porosity (electron-beam and irradiation). For sterilization methods that do require porosity, the proven answer is to incorporate paper or Tyvek. This can be done as a strip or patch on flexibles such as pouches and as lidding on rigids such as trays; even then, the plastic must be able to withstand the elevated temperatures involved with the latter-mentioned methods.

A medical device package that has a poor heat seal is unlikely to deliver its contents in a sterile state. Since the majority of heat seals on medical device packages are the peelable variety, as opposed to permanent, the challenge is to strike the optimal balance between bond strength and ease of opening. An associated concern is a clean peel, meaning that the separation of the surfaces does not result in particulates that might compromise sterility.

The variables affecting the integrity of a heat seal are pressure, temperature, and dwell; that is to say, two surfaces are held together (pressure) for a specified time (dwell) while heat (temperature) is applied. Whether the heat seals involve form/fill/seal or magazine-dispensing, high productivity is an objective. Dwell needs to be as short as feasible, pressure needs to be as low as feasible, and temperature needs to have the widest range as possible──quite the balancing act for whatever formulation that is tasked with achieving acceptable seals under acceptable production rates.

Medical device packaging doesn’t rely on packaging graphics (as a sales/marketing tool) the way that packaging used for consumer packaged goods does. The two categories, nonetheless, share regulatory requirements that the migration or bleeding of inks not be a source of product contamination, or specific to medical devices, a source of lost sterility. Further regarding the latter, there are sterility-indicator inks, typically a stripe that turns a different color after being exposed to a sterilization method, for example, steam, EtO, hydrogen peroxide, and radiation.

Sustainability is an intangible, and as such, isn’t unloaded at receiving docks, nor warehoused, nor run on filling lines; yet it’s embodied, to whatever degree, in each of the discussed materials.

Life-Cycle Assessment is so new at this stage that companies of every type use it to support their sustainability claims; even so, recycling, reuse, and reduction are subject to limitations specific to sterile medical device packaging. Recycled materials can pose concerns over heterogeneity of composition. Reuse is inconsistent with the safety inherent in disposable sterile medical devices. Reduction is not the ruling objective of companies that double-package (a primary package sealed inside a secondary package so that the primary package remains sterile on the interior and exterior).

The pursuit of sustainability should not violate federal regulations that dictate uncompromised performance by sterile medical device packaging. Such absoluteness is justified, given the conditions of use, which can carry life-and-death consequences. That said, regulations don’t seek to stifle innovation, leaving it to affected parties to find creative, profitable ways to comply. That pursuit should be a collaborative effort among all members of the value supply-chain, among them: designers, converters, packaging material suppliers, sterilization services, and medical device manufacturers.

In summary, health and wellbeing are among the top priorities of any society. Medical engineering and medical procedures continue their ever-quickening advancements, and sterile packaging needs to keep stride. The result will be the delivery of devices that are fit for their designed purposes at the critical time of use. And that’s just what the doctor ordered.

The Qfinity autoinjector platform provides a sustainable with a connected option for use in both clinical trial development and commercial supply.
Jabil
Jun 2nd, 2022

The guidance explains the required steps in processing flexible and semi-flexible endoscopes and accessories to ensure they are safe for patient use.
Mar 8th, 2022
More in Medical device/Packaging