Textured breast implants have been banned in European countries due to concern they cause cancer, but why won’t the FDA follow suit? 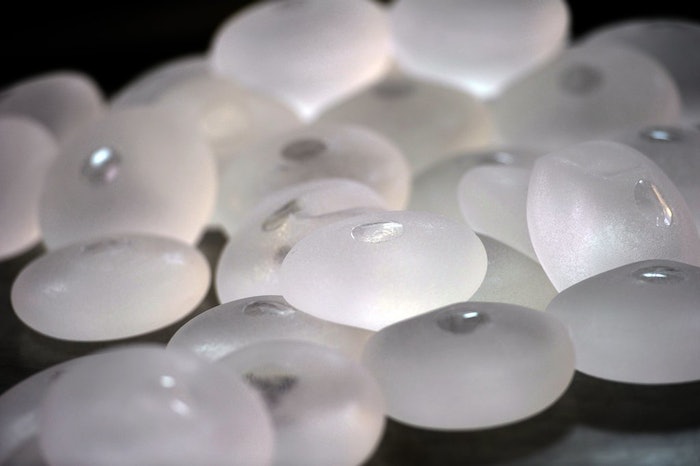 A certain type of breast implant that features a textured surface, rather than the standard smooth covering, that is associated with a rare cancer of the immune system called anaplastic large-cell lymphoma. This link to cancer contributed to their ban in European countries. However, a recent article from The New York Times says the FDA will continue to allow them to be sold in the United States. Although the vast majority of cancer cases have occurred in women with textured implants, the FDA says that the risk is still low and there isn’t enough data to justify pulling them from the market.

There have been 600 cases of lymphoma worldwide, and 265 of the reported cases have been in the United States where only 10% of implants are textured. Agency officials vowed to take action to ensure women and health care providers are aware of the risks associated with implants. The FDA released a statement saying it would consider a required black-box warning for the implants, and that surgeons may have to go over a checklist of risks with the patient prior to the augmentation procedure, but the FDA didn’t actually commit to these ideas.