A new study shows that in the 30 days after Trump’s election, America experienced an increase in demand for birth control. 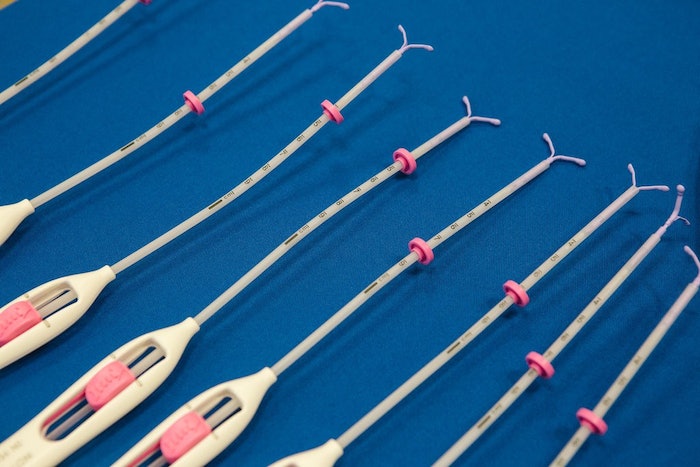 A recent article from The New York Times discussed the effect Trump’s election had on demand for long-acting birth control. Trump’s campaign promise to repeal the Affordable Care Act raised concern that it could become more difficult and expensive to obtain birth control. The frenzy was fueled by news organizations stressing that consumers should get IUDs before it’s too late. A study published last week in JAMA Internal Medicine confirmed that there was indeed an increase after the election.

Intrauterine devices (IUDs) are 99% effective at preventing pregnancy and can work up to 12 years, but they’re costly. Without insurance coverage, IUDs can cost anywhere from $500 to $1000. With Obamacare at risk, insertion rates for long-acting reversible contraceptive methods in women 18-45 saw a 21.6% increase in the first 30 days of Trump’s presidency.