A new bill brings together regulators, manufacturers, and providers to address cybersecurity vulnerabilities in medical devices. 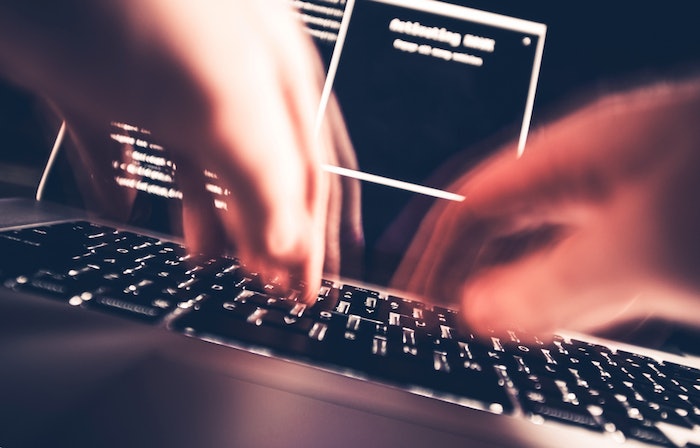 When a website is hacked, there’s a risk of compromised information; when a medical device is hacked, it could be life threatening. A recent FierceHealthcare article discussed the concept of cybersecurity within medical devices and a new bill that could make a difference. The bill, introduced by two Republican lawmakers, is called the Internet of Medical Things Resilience Partnership Act. It would require the FDA to establish a working group of cybersecurity experts and the National Institute of Standards and Technology to create “voluntary frameworks and guidelines” for device cybersecurity.

The proposed bill comes on the heels of several others submitted to the Senate in the past few months including one that includes stronger regulatory language like mandated testing for manufacturers. Some manufacturers have suggested an industry-led solution that would yield the same basic protections without compromising innovation.