Here’s a review of the different methods of coming clean. 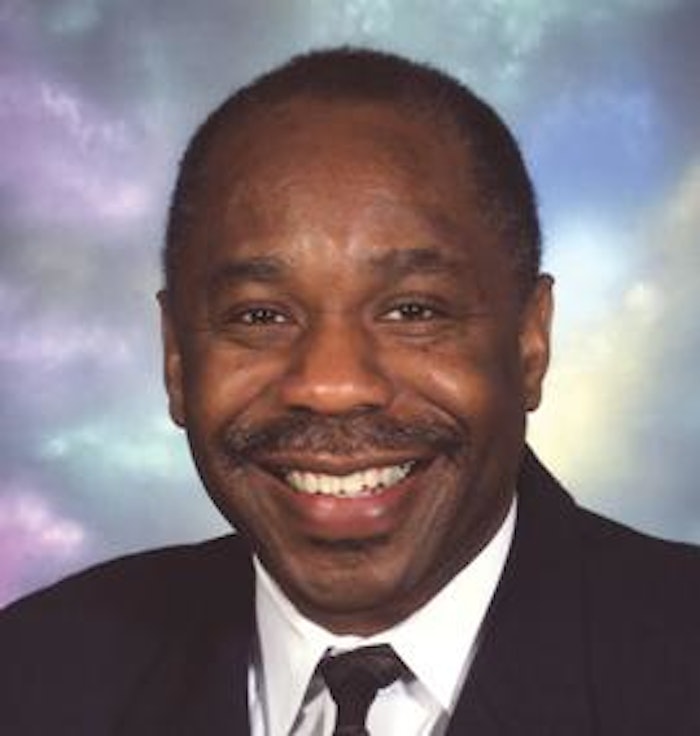 The sterilization method has to be compatible with the medical device and the packaging: common-sense, but, increasingly complex to implement. That’s not because of the number of sterilization methods, though. They remain relatively few (not surprising, in light of stringent regulatory requirements), falling under the categories of physical, chemical, and irradiation. What’s driving the complexity is the increased sophistication of medical devices, for example, those embodying electronics. Another driver is that the major packaging types (i.e. pouches, bags, trays), while few, include a growing diversity of materials, whether singularly or in combination.

The vessel in which the sterilization takes place is an autoclave, by function the same as used in the retort processing of canned and pouched foods. Packaged medical devices are loaded into the autoclave, which is then sealed closed. Steam is injected under pressure, displacing the air. It’s the moist heat that kills the microorganisms. After sterilization, the steam is dispelled and the packaged medical devices are removed.

Heat, moisture, and pressure are the variables to be manipulated to achieve the desired efficacy (lethality). The same variables determine efficiency, commonly regarded as cycle time, known to take as little as 15 minutes to as long as over an hour. Efficacy and efficiency are of no value, however, unless the medical device and its packaging are tolerant of the imputed heat, moisture, and pressure. Separate from tolerance, the packaging should have the requisite amount of porosity to allow the entrance and exit of the steam, yet afterward be an effective barrier against recontamination.

Here, too, the packaged medical devices are loaded into a vessel that is then sealed closed. Air is evacuated and humidity is introduced before the injection of the EtO gas. After sterilization is achieved though disruptions of the organisms’ chemical makeup, the EtO is evacuated. Then comes aeration to remove residuals, followed by removal of the packaged medical devices.

EtO does not employ the high temperatures and high moisture associated with steam, and, therefore, is less imposing in that regard. On the other hand, the evacuation stage can be a problem for medical devices that are intolerant of a vacuum.

EtO is a slower process than is steam, owing to the aeration stage, which can range from hours to days, depending on whether the gas is mechanically flushed or allowed to dissipate on its own. As is true of steam, ETO requires packaging that is porous to the sterilant but a barrier to microorganisms.

EtO is inherently hazardous, being flammable. It also is a carcinogen, and short of that, exposure can cause respiratory and other bodily distresses. While EtO remains the most utilized chemical sterilant, the aforementioned dangers have given OEMs reasons to consider substitutes, for example, hydrogen peroxide and chlorine dioxide.

To confine the effects of radiation, gamma ray sterilization is performed inside a structure built of thick, concrete walls. There has to be a radiation source, most commonly cobalt-60, producing a radiation field through which the packaged medical devices pass. The passage is done by conveyor, which can be programmed to stop for individual exposure or to run continuously, either way requiring meticulous coordination between conveyor and dosage. Destruction of the microorganisms occurs at the cellular level.

Faster than steam and gas, the penetrating effects of gamma rays do not require that the packaging be porous. And, no, afterwards, the packaged medical devices are not glow-in-the-dark radioactive. Gamma rays, nonetheless, are emitted as a result of the radioactive decaying of the source, thereby producing radioactive waste, facts that make some OEMs leery about this sterilization method.

Gamma rays can be harmful to electronic components of a medical device. Gamma rays, furthermore, can cause some types of plastic packaging to cross-link, which can have undesired effects on the packaging’s function and/or aesthetics.

The equipment is called an accelerator and it produces a beam of electrons through which the packaged medical devices pass via conveyor. Absorption of the energy from the electrons is the sterilizing effect, destroying microorganisms at the cellular level. E-beam, because it is administered continuously, is faster than gamma ray when the latter is administered by batch.

As with gamma rays, E-beam relies on penetration; however, the penetrating power of E-beam is less. As a result, product density is a limiting consideration, making E-beam sterilization most suitable for products that are low to mid density. And it’s worth nothing that E-beam sterilization does not produce radioactive waste.

The role of contract services

There is considerable innovation occurring throughout the packaged medical device industry, some from entrepreneurs, start-ups,and small firms. Not all those OEMs are knowledgeable about the complexities of sterilization. Even those that are might prefer to devote themselves to their core competencies and leave sterilization to a capable partner (the same can be true of larger OEMs). The solution is contract services firms. Such firms typically specialize in a particular sterilization method, but there are some that are diversified across more than one.

Far more than the consideration of sterilization method, the OEM should evaluate a contract services firm across multiple criteria. Chief among them is a demonstrated command of the applicable regulations and standards, particularly as they apply to the control, validation, and traceability of the process.

Lastly, this programming note: an upcoming article will address types of medical device packaging, from the perspective of their compatibility with the herein discussed sterilization methods.