It took a lawsuit for the DEA to expand the number of entities authorized to grow marijuana for research purposes.

You’ve probably noticed that marijuana is rapidly becoming mainstream. Each year, more states decriminalize and legalize recreational cannabis and startup dispensaries have cast a shadow over venture-backed tech startups. According to a recent CBS News article, only facet of the industry that hasn’t gained momentum is research. In fact, all of the marijuana used for federally approved research comes from University of Mississippi because of a contract with the National Institute of Drug Abuse. In 2016, the DEA announced it would accept applications to expand the number of authorized grow houses for research purposes. The agency received 33 applications from companies and universities, but failed to review or even acknowledge the applications despite a federal statute that required a response within 90 days.

One entity, Scottsdale Research Institute (SRI), filed suit in back in June asking that the DEA be ordered to process its application. Also earlier this year, a bipartisan group of lawmakers sent letters to the DEA urging resolution to the outstanding applications. Two days before the deadline to respond to the SRI lawsuit, the DEA filed a notice acknowledging dozens of applications from potential growers, and the DEA Acting Administrator said the agency is “making progress in the program to register additional marijuana growers for federally authorized research, and will work with other relevant federal agencies to expedite the necessary next steps.” 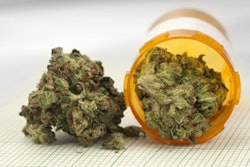 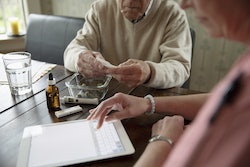 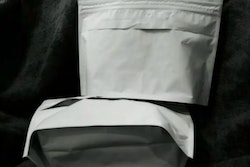