The healthcare packaging community has an important role to play in the medical marijuana patient experience. 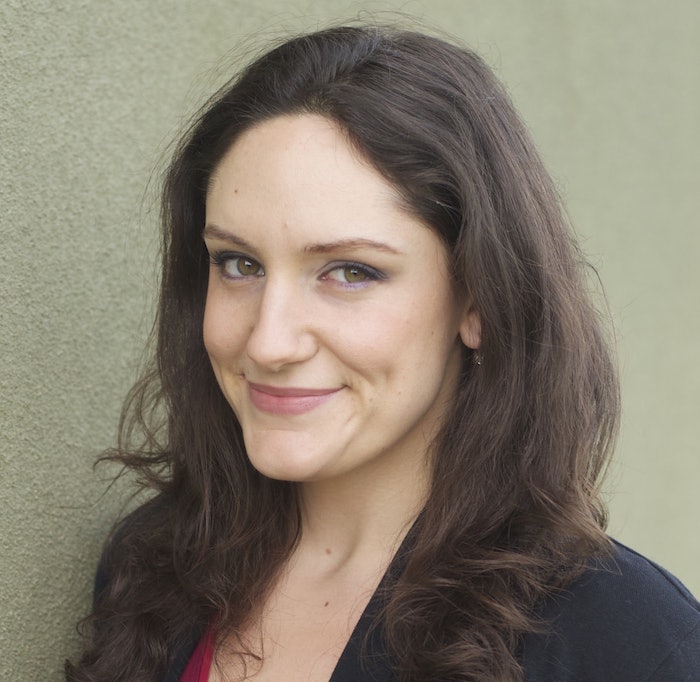 Perspective: The healthcare packaging community has an important role to play in the medical marijuana patient experience.

It sounds cliché, but my little sister, Daniela, was one of the happiest people ever and she fought bravely against illness. Born with Familial Dysautonomia, she had a range of serious symptoms including frequent pneumonia and seizures.

She passed at the age of 17 in 2007, before medical marijuana was as ubiquitous as it is now. Covering packaging innovations, it’s hard not to think about whether these products would have helped her seizures if she’d had access. I’m sure others feel similarly about their own family and friends who have battled illness, only to find potential treatments later on.

Now 29 states and D.C. have some form of medical marijuana program. As states approve these programs, I imagine patients getting a chance at treatment without having to relocate or risk transporting medical marijuana across state lines. Of course, there are still issues to iron out with production, regulation and more: restrictive laws, proper pesticide and land use, workplace policies, just to name a few.

While I do my best to keep my rose-colored glasses off, I’m so glad that there are so many medical marijuana delivery methods and that innovators in the packaging community are providing their expertise to benefit patients of all ages in this new field of treatment.

Where Does Medical Stand?

It’s no secret that legalizing recreational marijuana can have an effect on a state’s medical program. Is there enough incentive for people to purchase medical marijuana instead of switching to recreational and avoiding the doctor? Marijuana Business Magazine reports that Oregon and Nevada have both seen a decline in patient counts after recreational sales began. They also report that Oregon experienced a 96% decline in medical dispensaries from October 2016 to January 2018, with just 16 medical-only dispensaries open as of January 2018.

However, the impact depends on the state laws. While Colorado’s patient count has declined by 3% since recreational legalization in 2014, the state’s monthly medical sales have actually increased 9%, “likely driven by a combination of low-cost medical cards and significantly lower taxes on [medical marijuana] purchases.”