After years of dragging their heels on approving marijuana cultivation applications for research, the DEA looks to be moving forward with licenses soon. 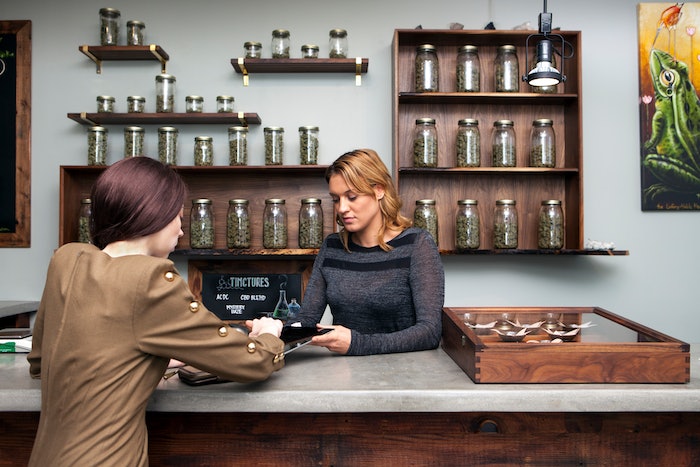 As Marijuana Business Daily's Omar Sacirbey writes, “The move will allow greater research into marijuana and its potential medicinal properties."

U.S. scientists have been waiting for years to conduct studies on cannabis for to further medical research. Marijuana for research has historically only come from one source, the University of Mississippi, hindering research efforts that seek to study the variety of strains available on the market now.

Despite state legalization progress, the federal government has not bolstered cultivation for research. In 2019, the DEA was sued for shrugging at its own application process for medical marijuana testing.

According to Marijuana Business Daily, the tide may finally be turning. The DEA released a statement that it would soon award licenses for cultivating marijuana for research, issuing “Memorandum of Agreements” (MOAs) to “a number” organizations that applied. So far, three organizations have confirmed receipt of MOAs.

As Omar Sacirbey writes, “The move will allow greater research into marijuana and its potential medicinal properties. That, in turn, could spur more doctors to recommend medical cannabis, which likely would boost sales.”

As I wrote in 2016 for Healthcare Packaging,  the schedule I status of marijuana with “no currently accepted medical use” is a tough pill to swallow when considering the issue logically.

This stance is keeping people from a potentially life-saving or life-improving treatment by not allowing for the proper research to determine benefits and side effects. Desperate parents, like the ones in this story, travel to states like California and cross state lines with CBD in their trunks for their seizure-ridden children. Others have relocated to Colorado to live where they can access the substance.

For more information on all things cannabis access the 2021 Packaging for the Cannabis Market Report from Packaging World.