The President’s proposed tariff on imports could have a major effect on the medical device supply chain between the U.S. and Mexico.

When NAFTA came into effect in the mid-1990s, it allowed the medical device industry and trade between the U.S. and Mexico to thrive. Now, Mexico provides $9 billion of the United States’ $50 billion medical device importation, making it the leading supplier. On the other side of that, the U.S. imports 90% of Mexican medical device exports. A recent Forbes article discussed the effect Trump’s proposed tariffs could have the relationship. If Mexico fails to deter the flow of Central American migrants into the U.S., the tariffs will increase 5% each month until they reach 25% in October.

There are more than a dozen major U.S. medical device makers with facilities south of the border including Align Technology, Hill-Rom Holdings, Intuitive Surgical, Medtronic, and Stryker. Analysts fear the trade war could escalate quickly resulting in severe damage to the industry. The medical device industry’s lobby, the Advanced Medical Technology Association, is working with the White House and the United State Trade Representative to prevent the tariffs from taking effect. 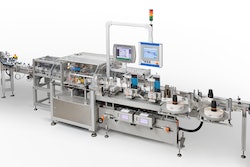 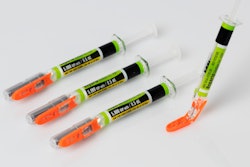 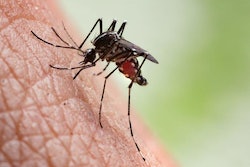