Moisture-absorbing component combined in resin can be used in pharmaceutical applications. 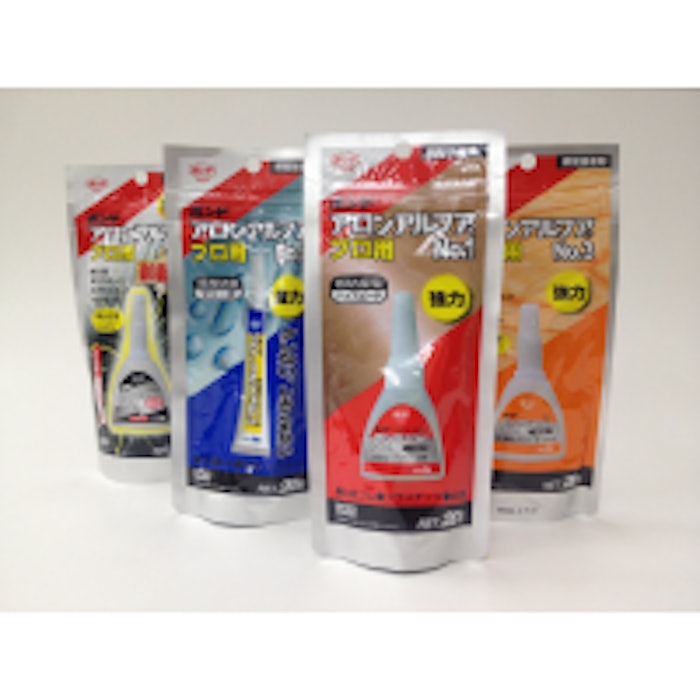 Plastic bottles holding a range of adhesives sold by Toagosei Co. Ltd. in Japan are now being put into secondary packaging that includes MoistCatch, a moisture-absorbing component that eliminates the need for adding moisture-absorbing desiccant pouches.

Kyodo Printing says that with MoistCatch it has found a way to combine a moisture-absorbing component in the resin itself, which the company does not identify. Apparently, the film structure in the photo shown here is a lamination that includes PET/foil/MoistCatch/sealant layer—at least, that’s the structure described as “typical” in on-line literature from Kyodo Printing.

The adhesives sold by Toagosei—which, by the way, fly under the Aron Alpha Instant Krazy Glue brand in the U.S.—are extremely sensitive to moisture. By putting the primary package (whose material composition Toagosei chooses not to identify) into the MoistCatch stand-up pouch, shelf life is extended—apparently.

Report foresees an increase in the global medical pouch inspection systems market at a CAGR of 8% from 2019 through 2029.
Jun 11th, 2019
More in Flexible packaging

Quantum Health swaps drug-store efficacy cues with a focus on nature for the packaging design of its natural health supplements, resulting in double-digit sales growth for the brand.
Anne Mohan
Oct 29th, 2018