Researchers at Florida Atlantic University are developing a microchip that will enable studies on a variety of placental conditions and pathologies. 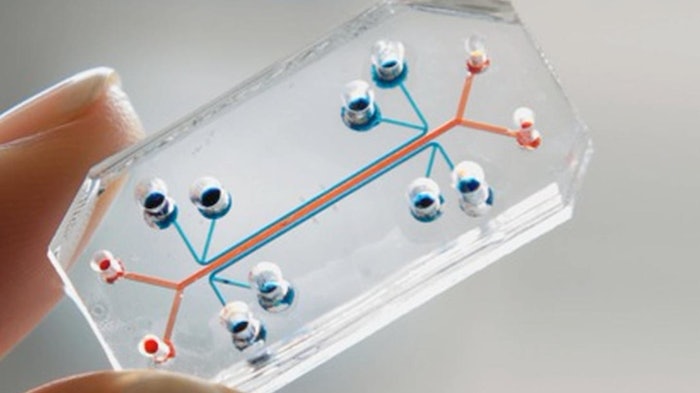 It seems like every week there’s a new organ on a chip, so why should this week be any different? According to a Vice Motherboard article, the latest in microchip body parts is a ‘Placenta-On-a-Chip’ that will allow scientists to conduct studies on neonatal diseases without the use of human fetuses. The new chip, developed at Florida Atlantic University, will first be used to evaluate the effects of malaria on placentas and fetuses. Malaria contributes to 10,000 maternal and 200,000 neonatal deaths each year, primarily in developing nations.

The Placenta-On-a-Chip will use microsensors to test vascular cell health and the circulation of nutrients between the mother and fetus to determine the effects of various drug treatments. Once the chip completes a two-year study, it can be used for a variety of issues that plague women and fetuses while sparing human subjects or animals. Eventually, the chip can provide researchers a deeper understanding of pathologies that affect fetuses such as STDs, the ZIKA virus, rubella, and chicken pox.