The new business would compete directly with UPS, FedEx. 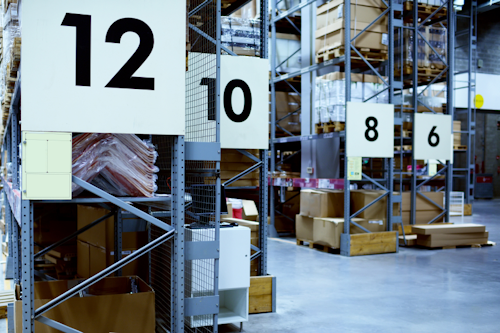 According to leaked documents discovered by Bloomberg, Amazon is working on building a larger-than-thought global logistics and shipping business, Business Insider reported.

The planned business was described as a ""revolutionary system that will automate the entire international supply chain and eliminate much of the legacy waste associated with document handling and freight booking," according to the report.

Called Global Supply Chain by Amazon, the company could launch as early as this year, according to the report and would aim at bypassing both UPS and FedEx.