Generic drugs face shortages for a variety of economic and management reasons. A group of health systems has banded together to ensure continuous supply for patients and aims to be the "conscience" of the market. 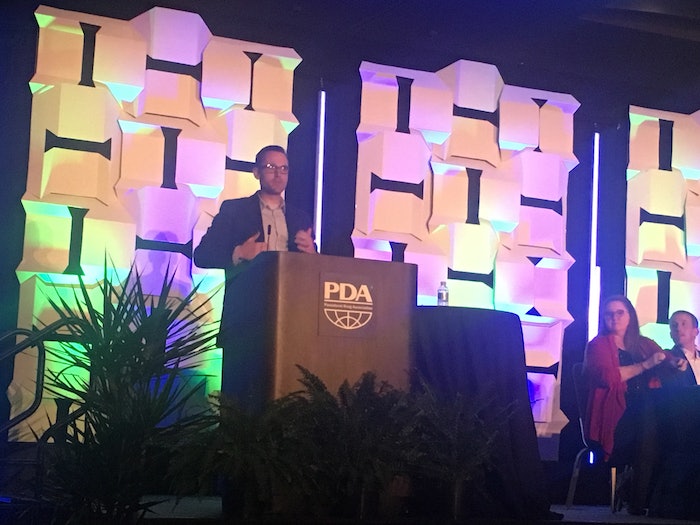 But Civica Rx is a new non-profit taking aim at the issue, hoping to ensure continued supply of necessary drugs. Greg Larsen, Business Partner at the non-profit, explained the company’s drive at the recent PDA Annual Meeting in San Diego, “We must deliver quality medicines in a reliable manner at fair and sustainable prices.”

Often margins on these drugs are low and it’s hard for manufacturers to compete. Some manufacturers exit the market, at times leaving only one or two companies remaining so the market is vulnerable. Unsustainably low prices also lead some makers to move suppliers to places like China. When manufacturing or API production takes place further away, this inherently introduces more supply chain risk.

Dan Liljenquist, Senior Vice President and Chief Strategy Officer at Intermountain Healthcare, saw how shortages affected patients and questioned why the issue hadn’t been solved by the market or regulation.Liljenquistset up an advisory committee approximately one and a half years ago to figure out what could be done.

Larsen noted that according to one white paper on the topic, the biggest problem was “unidentifiable.” But what Liljenquistdid know is that current processes had not fixed the issue and that a non-profit would be an essential component for coming up with short- and long-term fixes. After galvanizing other healthcare systems to join the effort, Civica was founded in Sept. 2018 to address the critical drug shortages caused by numerous market failures.

Because drug continuity is impacted by so many different things, Civica has a multi-pronged approach in creating a reliable supply chain.

Civica’s approach differs greatly from current market players: eliminate fees or rebates and maintain transparency so health systems understand the true cost of making the drug. They will not engage in exclusive contracts. “If we required [health systems] to only buy from Civica, we’d be part of the problem,” said Larsen. So, they created a structure so that systems could purchase the right volume for their needs.

Also key is the creation of redundant manufacturing/capacity, coupled with establishing long-term contracts. Short-term contracts don't allow manufacturers to invest in their own facilities. The group wants to bring new capacity that doesn’t exist in the market now.

Civica feels it has three main roles to best serve the industry:

In order to be a member, a health system will be required to make a “modest capital investment” and execute a Minimum Viable Volume take-or-pay agreement with Civica, with the option to purchase individual Civica-produced drugs under certain conditions.

Larsen noted, “Interestingly enough, one of our biggest hurdles has been state licensing. We come to market with a unique virtual model,” and they go through rather antiquated requirements to get licensed in each state.

The response, Larsen said, has been overwhelmingly positive with one third of the nation’s hospitals either committed to Civica or expressing interest. The group cannot divulge what drugs will be supplied and who is producing them until contracts are in place.