Not conforming to typical laws of supply and demand, drugs shortages can be chronic, lasting years, and compensating behaviors hospitals are forced to take can endanger patients and drive up costs. 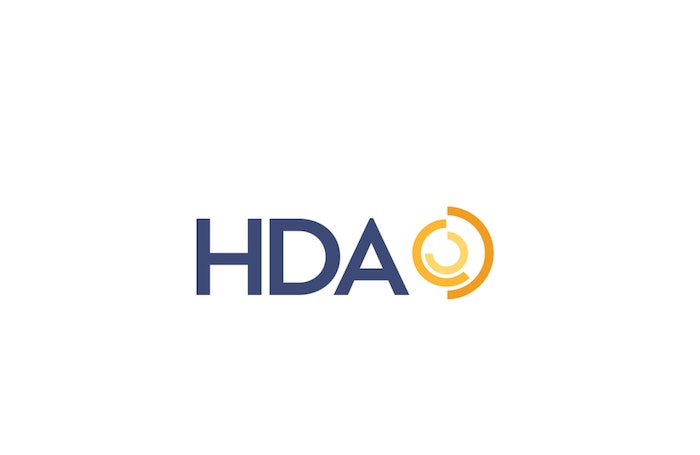 While new drug shortages may have been on the decline (at least until last year) since the FDA Safety and Innovation Act of 2012 (FDASIA), overall shortages are still increasing with some drugs in chronic short supply.

FDASIA requires drug manufacturers to notify the FDA about permanent discontinuance or temporary interruption of production. And allows the FDA to take measures to prevent shortages such as asking other manufacturers to pick up the slack, expedite reviews or inspections for those suppliers wanting to fill the gap, and even allow manufacturers to import to meet shortages. The FDA has also extended expiry rates when possible to keep drugs in the pipeline.

Shortages may be due to a variety of issues, including regulatory delay, discontinuation, manufacturing quality issues, raw material shortages of both active and inactive ingredients, increased demand, and natural disasters.

ASHP conducted a survey of hospitals to determine the effects of the small volume parenteral saline solution shortage. While large “hanging bags” of saline are used to hydrate, the small volume bags are used to deliver medications intravenously. Initially after only a few weeks of SVP shortage, 61% of hospitals reported the shortage having severe impact, affecting daily operations and patient care. And 78% reported having less than a 14-day supply on hand. As the shortage continued, in a subsequent follow up survey, 75.6% of hospitals said the impact of the shortage was severe.

How did hospitals cope with the shortage?

79.6% IV push (nurse stands at beside for 20 minutes pushing the meds directly into patient)

21.6% compounded their own from concentrates

Many of these coping strategies incurred far greater costs to the hospital in workforce hours (nurses pushing drugs directly or pharmacists compounding their own solutions), and higher cost of products.

The injectable opioid shortage started when a Pfizer plant in McPerson, KS which had already planned to reduce production for quality improvement projects also ran into trouble with a third-party glass supplier. Reduced production turned into no production.

For this shortage, 67.8% of hospitals polled reported a severe impact on daily operations and patient care. To cope with the shortage hospitals purchased vial sizes and concentrations not normally stocked.

Here, almost 8% of the hospitals reported a safety event causing at least temporary harm to the patient as nurses struggled with unfamiliar concentrations and dosing.

Sometimes there are another drug to choose from, as in the case of pediatric oncology drug shortages. But imagine physicians and parents who have to opt for a second or third-line drug which may not be as effective or carries harsher side effects.

The economic impact of drug shortages on the healthcare system is clear. Prices of drugs that have suffered from shortages often increase at a greater rate than the average, particularly when there are three or less manufacturers supplying that drug.

A 2014 study by Premier determined that shortage alternatives (particularly sourcing from a much more expense compounding pharmacy), cost $230 million per year.

ASHP guidelines for drug shortages stress communication. Most errors are due to alternative products or dosage form changes.

Back on June 15, 2018, thirty-one U.S. Senators signed a letter to the FDA requesting the “worsening drug shortage crisis” be addressed.

An FDA Drug Shortage Taskforce, formed in July of last year in response the letter, is charged with looking at all root cause analysis of shortages from reported reasons to underlying economic issues. The report is due to Congress later this year.

Unlike typical economic models, demand for drugs, saline, sterile water, etc., does not necessarily drive supply. Some pharmaceutical companies look at the economics and determine that the market demand, while present, does not justify production costs. There are currently 251 drugs on active shortage.

A University of Tennessee study shows that high performing organizations are two and a half times more likely to say their supply chain digitalization efforts are the source of differentiation for them in the marketplace.
Kim Overstreet
Aug 19th, 2021
More in Logistics/supply chain

With this engagement, DHL aims to set up an electric Express network and make a pioneering step into a sustainable aviation future.
DHL Supply Chain
Aug 5th, 2021

Cloudleaf and 7PSolutions are partnering to provide organizations with the ability to make intelligent real-time decisions as raw materials, components, and finished product moves through their complex global supply chains.
Cloudleaf
Jul 2nd, 2021

'While the healthcare supply chain has proven to be resilient in the face of a global pandemic, COVID-19 exposed vulnerabilities that require further coordination, cooperation and collaboration between the government and private sector,' says HDA's Davis.
Healthcare Distribution Alliance (HDA)
Jun 11th, 2021

OPTIMA is Expanding its Production Capacities

State-of-the-art assembly areas for pharmaceutical filling and freeze-drying systems are being built in Mornshausen (Marburg district) and in Schwaebisch Hall.
Jun 10th, 2021

IMA Group takes a further step forward in supporting the production of its customers by creating IMA Premium Delivery, a service put in place to provide spare parts with reduced production and delivery times.
Jun 8th, 2021