All Roads Lead to Delay in the Time of COVID-19

Land, sea or air – the supply chain is being hard hit by shortages, delays, rising costs and lack of workers due to the coronavirus. 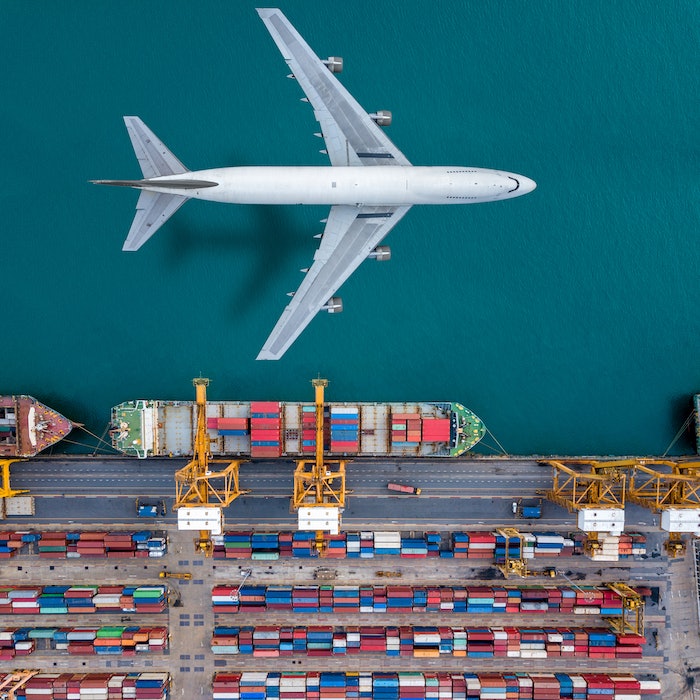 A recent Reuters article discusses the breakdown of the Western supply chain as the coronavirus sweeps the globe, resulting in lockdowns and difficulty moving freight through any means.

Air freight has been hit the hardest as airlines shut down services, cutting off an estimated 85% of US air freight capacity that was previously transported in passenger plane cargo space. The result is increased freight costs and delayed transports, with some companies being forced to divert shipments to other methods such as sea freight, in order to avoid paying these increased costs.

On land, transport across borders is also slowing down. There is a shortage of drivers who are willing to cross into hard-hit areas such as Italy, while a lack of staff in the factories limits the ability to load cargo onto trucks. In areas like Spain, basic necessities such as food and shower facilities on the road are becoming hard to find as service stations decline to allow drivers access to them. Longer lines at border crossings are also slowing deliveries, and Poland, Germany and France are all experiencing longer lead times due to border scrutiny.

Ocean freight has also been impacted due to a shortage of crew and containers (estimated in the tens of thousands in Europe and the US), and delays as ships around the world are sometimes denied entry to ports resulting in crews that are stuck on board or unable to change out.

The COVID-19 Outbreak and Food Production

Live from Natural Products Expo West: An international trade expert discusses why you need to know your buyers, what you can ship to a sanctioned country, insurance for sea cargo, and more.
Keren Sookne
Mar 9th, 2022
More in Logistics/Distribution

Vital role played by temperature-controlled packaging in transporting pharmaceuticals around the world is highlighted in white paper from Tower Cold Chain, with aim of helping stakeholders find the right solution for their needs.
Feb 23rd, 2022

The company will be expanding its Waigaoqiao Free Trade Zone facility in Shanghai, China, to increase capacity for temperature-controlled storage and distribution of clinical supplies, as well as additional secondary packaging capabilities.
Catalent
Feb 22nd, 2022

The company was recognized for its growth and advances during the pandemic-driven year.
Peli BioThermal (formerly Pelican BioThermal)
Feb 15th, 2022