The FDA is warning people not to drink “Miracle Mineral Solution,” as it’s the same as drinking bleach and extremely dangerous. 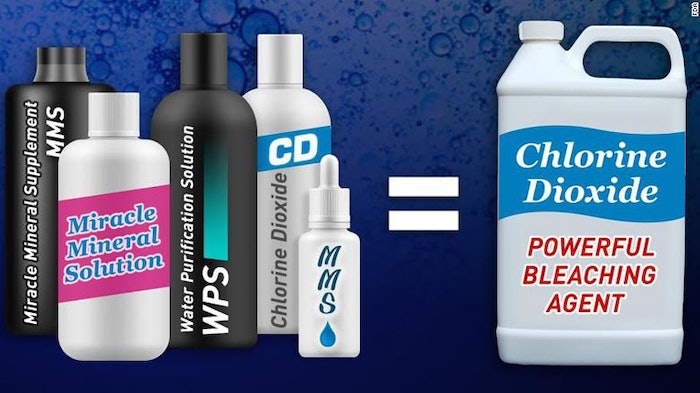 It may sound obvious, but according to a recent NBC News article, the FDA is warning people not to drink bleach. Apparently drinking a solution of chorine dioxide has been promoted online as a cure for a range of medical conditions including autism, HIV/AIDS, and cancer. The products, which are referred to as Miracle Mineral Solution, MMS, and Chlorine Dioxide Protocol, have definitely not been approved by the FDA, and could kill those who ingest it according to an issued statement from the agency.

A former Scientologist first promoted the products as a remedy 20 years ago. The bizarre strategy has recently gained popularity on social media sites where users posted hyped-up claims that the solution is a miracle cure. In the past five years, poison control centers have dealt with over 16,000 related cases, including eight deaths.