Pig Organ Transplants on the Horizon

Pending approval from the Chinese government, pig-to-human organ transplants could greatly reduce the waiting period for patients in need. 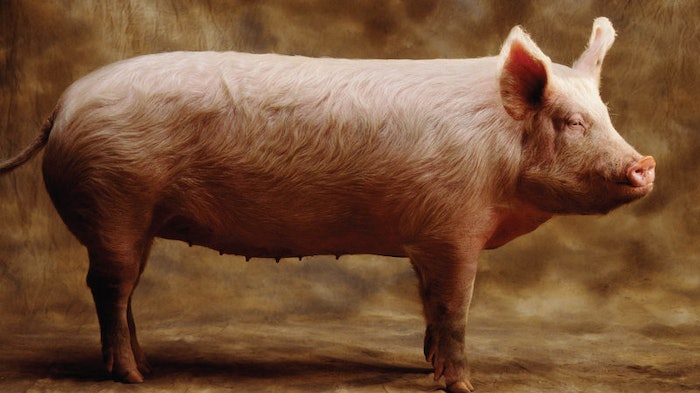 Unlikely transplants are a hot trend in medicine right now. Earlier this year, a man received an ear transplant that was grown on his arm, and in April an Italian surgeon claimed the first human head transplant could be less than a year away. A recent article from c|net had one more development to add to the list: pig-to-human organ transplants.

Chinese scientists are awaiting approval to conduct clinical trials transplanting genetically modified pig organs into humans. The trials are part of a national xenotransplantation effort funded by the central government with participation from more than 10 research institutes. Pigs are the preferred donors for xenotransplantation as their organs are most similar to humans with regard to size and physiology. Similar procedures have been successful; in the US, a baboon survived more than two years after receiving a pig’s heart, and 400 pig-to-human cornea transplants have been performed in China with a 95% success rate.