In only its second medical device ban ever, the FDA outlaws powdered medical gloves due to strong link to health problems. 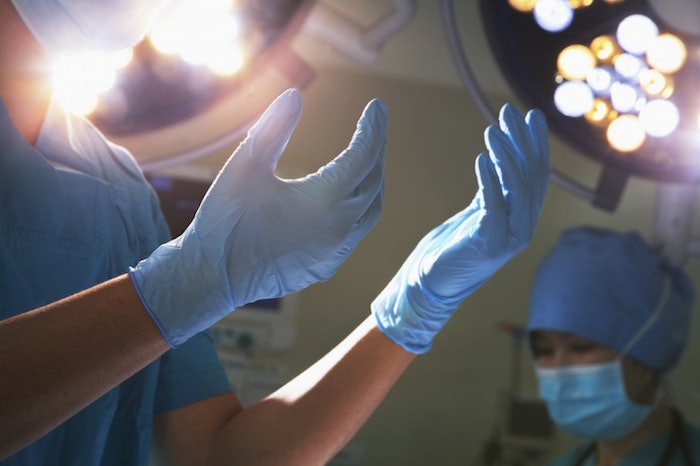 A recent article from Fox News highlighted the FDA ban of powdered medical gloves, only its second ban in history. For decades, manufacturers have added powder to make latex gloves easier to put on and take off. According to a Live Science article, studies indicate links between powdered gloves and allergies, wound inflammation, and even scar tissue bands forming around organs.

Talks of the ban first emerged 18 years ago when the Public Citizen’s Health Research Group suggested it in 1998, and then again in 2011. Most hospitals began switching to safer alternatives in the late 1990s, and today only a small percentage of gloves are powdered. The ban begins January 19th. The FDA’s first device ban was on prosthetic hair fibers in 1983, which I think we can all agree with.