Commission says some Dr. Reddy’s packaging failed to meet ‘special packaging’ that is resistant to children but openable by adults. 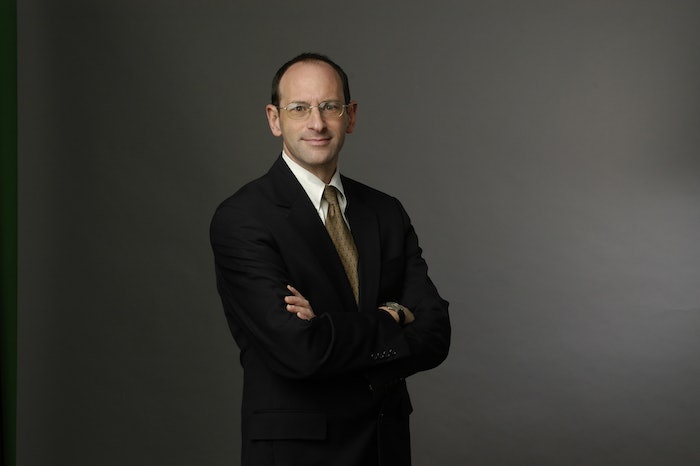 It may not happen often, but it does happen: A drug company gets accused by the government of not properly packaging its products, and it’s not the FDA, drug companies’ chief regulator, doing the accusing—it’s the Consumer Product Safety Commission (CPSC). The commission claims that the company, Dr. Reddy’s Laboratories, Ltd., didn’t package its products as required in so-called “special packaging,” such that it is resistant to children but openable by adults.

Special packaging of that type is required by the federal Poison Prevention Packaging Act (PPPA) and related regulations. Dr. Reddy’s, based in India, recently filed a document with the U.S. government in which it discussed its squabble with CPSC. Evidently, the CPSC told the company’s U.S. subsidiary that it believed that Dr. Reddy’s products violated the Consumer Product Safety Act (CPSA) and the PPPA and that CPSC would seek civil penalties from the company.

Among the government’s allegations, says the company, were that the company “sold prescription drugs having unit-dose packaging that failed to comply with the CPSC's special child-resistant packaging regulations under the PPPA and failed to issue general certificates of conformance,” and “violated the CPSA by failing to immediately advise the CPSC of the alleged violations.” The company further reports, “Simultaneously, the Department of Justice is also currently investigating a complaint related to these issues under the Federal False Claims Act.”

Dr. Reddy’s does not concede that it has violated either law, and says it “is engaged in discussions with the CPSC regarding its compliance with the regulations.” The company says it can’t tell at this point whether the outcome will be good or bad, so it simply reported the facts about the situation, as is required of public companies by securities law.

The crux of the allegations is failure to have proper child-resistant packaging for prescription drugs, but Iit’s not clear what exactly about the packaging was allegedly not compliant. Prescription drugs are on the CPSC’s list (see 16 CFR 1700.14) of household products that need such special packaging because they could be a danger to the health of children. The list is almost zany in its variety: Aspirin, furniture polish, prescription, OTC, and controlled drugs, turpentine, mouthwash, iron-containing supplements, and others. You can see the full list at 16 CFR 1700.14.

Charles Joern, a Chicago-area attorney who concentrates his practice on consumer product safety matters, reminds companies that U.S. businesses and importers have to “formally certify the packaging conforms to CPSC regulations.” His comments are a useful reminder, and so are the CPSC’s pending accusations.