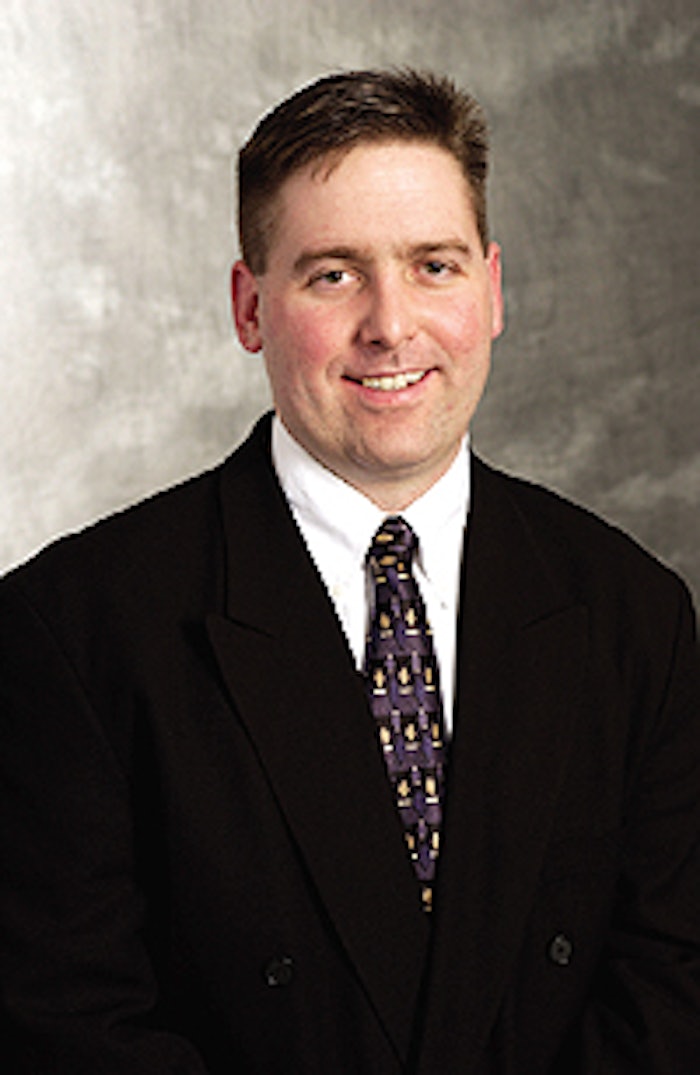 Michael W.J. Smurfit will retire as chairman and director of Smurfit-Stone (Chicago, IL) in May. Replacing him will be Patrick Moore, current CEO.