According to Mr. Nathanson, “We are very impressed with the reduction of fossil fuel-based resins and greenhouse gas generation that occurs when NuPlastiQ is added to traditional LLDPE and LDPE polyethylene. We’ve also seen instances where the NuPlastiQ actually strengthens the polyethylene, allowing us to downgauge and thus use even less total plastic in our films and finished products. We’ve also had no problem recycling the BioBLend XP scrap and regrind that are part of our normal operating procedures.”

Dale Brockman, Vice President, Sales for BioLogiQ, added that, “We are extremely impressed with Summit’s overall business capabilities, rapid growth, customer commitment, and focus on enhanced sustainability. This is an ideal relationship for both of us, and we’re very proud to include Summit as a first-tier customer.” 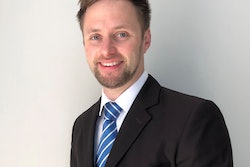 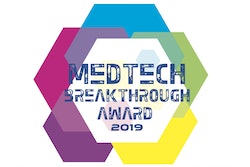 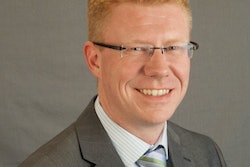