Uhlmann Packaging Systems, a worldwide leader in pharmaceutical packaging, has become a member of the OPEN-SCS Working Group. More than 20 suppliers and pharmaceutical manufacturers are currently represented in the international working group, which is developing a communication standard for various serialization and aggregation applications together with the OPC Foundation.

OPEN-SCS stands for Open Serialization Communication Standard. The members are working together on specifications governing uniform interfaces to facilitate simpler data exchange between the various operation levels, e.g. between Level 2 (components) and Level 3 (line control), or between Level 3 and Level 4 (site management).

According to Kathrin Günther, Team Leader Sales Support Software & Automation at Uhlmann: “Every provider has used its own communication standard up to now. Pharmaceutical manufacturers frequently cooperate with different service providers at different levels. As a result, the interfaces always have to be adapted individually. Standardized interfaces will make life substantially easier for our customers. We want to make our contribution here.”

Furthermore, Uhlmann has a strong interest in keeping up to date at all times and shaping the future standard. “Participation in the working group not only keeps us on the ball, but also allows us to help set the pace in the future,” continued Ms. Günther. 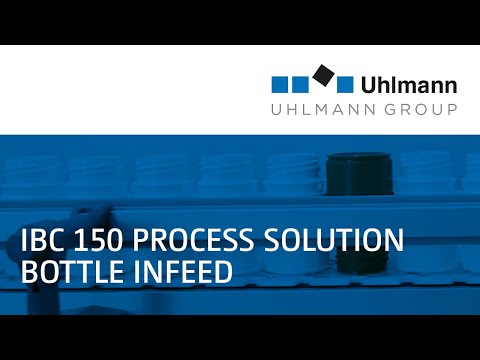 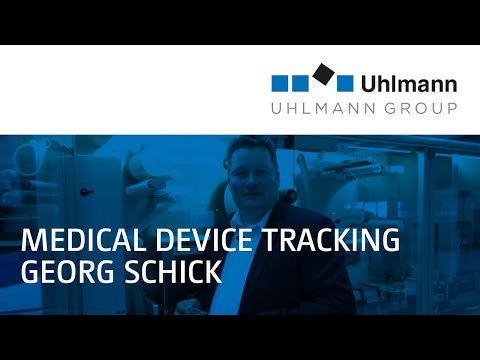 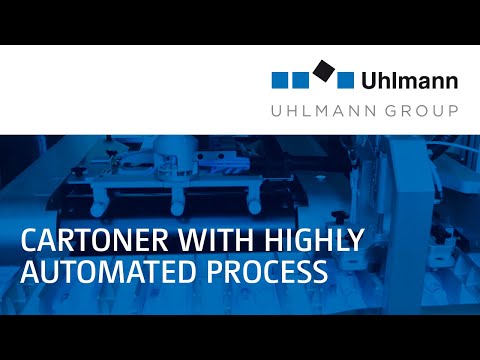