Alpha Packaging, a manufacturer of plastic bottles and jars for the nutritional, pharmaceutical and personal care markets, has announced it will open its first European production facility in Roosendaal, The Netherlands, in April 2010.

In addition to moving North American equipment to Europe, Alpha Packaging has also acquired the assets of SmartPET, a Netherlands-based blow molder of polyethylene terephthalate (PET bottles) and jars that recently entered into the liquidation process. Alpha has already begun moving the SmartPET machines and molds to the new facility.

Alpha Packaging was founded in 1969, and its current management team has been in place since 1985. The company produces high density polyethylene (HDPE) and PET bottles at five plants in the United States. Alpha also has a container decorating facility in Minnesota and a warehouse in southern California. Alpha has had a dedicated sales force and warehouse in The Netherlands for over five years through Alpha Packaging International B.V., located in Wijchen, NL.

Alpha's original expansion strategy was to begin its "Greenfield" operation with high-cavitation blow molding machines for nutritional supplement PET packer-style bottles, which represent the bulk of Alpha's products currently sold to international customers. Alpha expects the machines and molds coming from the U.S. to be fully operational by mid-May.

With the SmartPET acquisition, however, Alpha's timeline for making narrow-neck liquid PET bottles has been accelerated. Dave Spence, CEO of Alpha Packaging, says the SmartPET deal will help Alpha enter Europe's personal care, OTC liquid lines and food packaging much faster than it had planned. "We had looked at a staged entry into Europe, leading with our bread and butter nutritional accounts," Spence says, "but the opportunity to capture immediate business from in the personal care and OTC liquid markets is significant. Through existing distributor relationships, and through direct contact with new customers, Alpha will be looking for every opportunity to grow in Europe as quickly as possible."

According to Mike DeFazio, Alpha's Vice President of Operations, Alpha will have several competitors that serve the European nutritional supplement market, but none of them are utilizing the higher-cavitation machines that Alpha is bringing from North America for its packer lines. "By bringing our existing machinery to Europe, we'll hit the ground running with a great deal of capacity," he says. "There is not anyone in this region who will have the efficiencies and production capacity that our machines yield."

Alpha's new plant will be located within the Borchwerf II industrial complex in Roosendaal, which is in the West Brabant region of The Netherlands. Peter Gommers, a Dutch native and Alpha's Director of Engineering, says the plant's location in Roosendaal was selected for many strategic reasons, but the most compelling is because, "This part of the Brabant offers a deep talent pool of blow molding professionals and engineers who are familiar with the types of machinery we run. It's almost like the Silicon Valley for single-stage PET blow molding in Europe. It just made sense for us to start our European operations here."
Companies in this article

Videos from Alpha PackagingView all videos 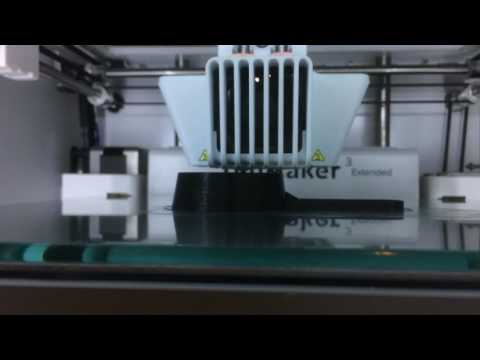 Printing a 3D Model of our 50ml Stackable Measuring Scoop 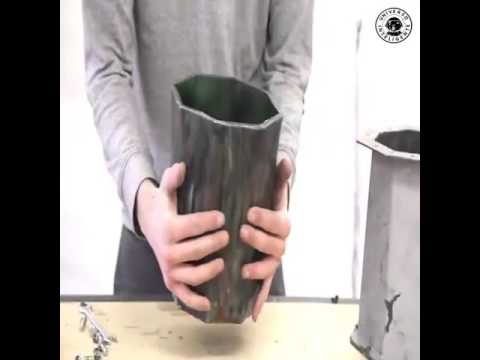 Creative recycling of PET, HDPE and other materials 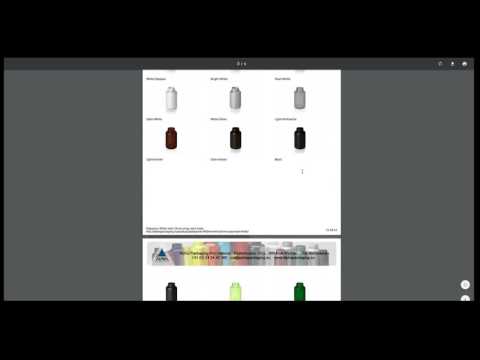 Beauty retailer Ulta partners with circular shopping platform Loop to develop an online site and system for consumers to order products in durable, reusable packaging that can be returned for refill and reuse.
Anne Marie Mohan
Mar 9th, 2021
More in Home