A new method of flash-freezing livers triples the amount of time they can be stored before a transplant.

Human organs such as the liver can only be kept outside the body for about nine hours before they’re unusable, which is a major factor in the donor organ shortage crisis. Researchers have tried in the past to extend this window by freezing organs, but frostbite has affected the tissue. According to a recent Telegraph article, scientists at Harvard have developed a new storage strategy that triples the storage window for livers to 27 hours.

The method involves super-cooling, which freezes the organ at -4C but doesn’t allow ice crystals to form and harm the organ. To achieve this, the researchers pump a preservative cocktail of anti-freeze and glucose into the organs before cooling them to below freezing temperatures so that they can be transported “in a state of suspended animation.” The team was able to reanimate the livers by connecting them to a simulated out-of-body vascular system, and will next test their method in large animals such as pigs before moving on to humans. 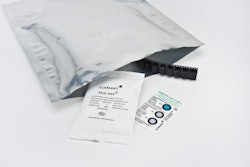 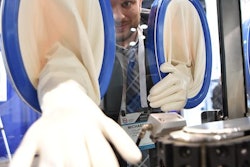 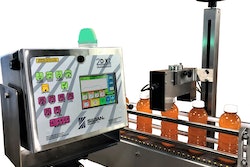