E-cigarette maker blu included fake warnings on their packaging, and a study proved the messaging stuck with consumers.

It’s no secret that FDA Commissioner Scott Gottlieb hates tobacco use among America’s youth. The agency’s recent mandate to include the “WARNING: This product contains nicotine. Nicotine is an addictive chemical” is just part of his effort to curb use. However, a recent Ohio State News article discussed the advertising strategy of including fake warnings on the products’ packaging such as “IMPORTANT: Contains Flavor” or “IMPORTANT: Less harmful to your wallet.”

A study conducted at Ohio State University found that these faux warnings actually stuck with adolescent boys. 775 boys ages 12 to 19 were randomly assigned real e-cig ads to view with our without fake warnings. When asked what they remembered most about the ads, 27% said the positive “warning” stuck out, and 19% were able to recall what the warnings said. While the subjects likely understood the warnings weren’t serious, the study’s author believed the fake warnings seemed to desensitize the boys to the actual health warnings that appeared less prominently on the packaging. 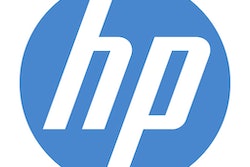 Will 3D Printing be a Catalyst for the 4th Industrial Revolution? 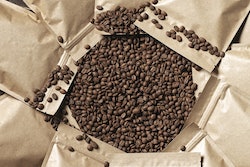 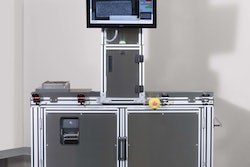 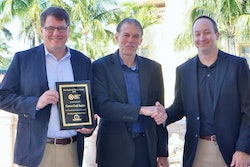