A doctor at University of Munich successfully transplanted a pig heart into a baboon, a major step toward xenotransplantation.

Although 54% of U.S. adults are organ donors, only a third of people die in a fashion that would allow for organ donation. The scarcity of organs has led to a waiting list of over 100,000 people in the U.S. alone. A potential solution is xenotransplantation, or the implanting of animal organs into human bodies, but the method has never been safe enough to consider human trials. Until now.

A recent Discover Magazine article discussed a significant milestone in which a pig heart was successfully transplanted into a baboon, keeping the primate alive for 6 months. The previous record was just 57 days, but tweaking the standard transplantation protocol with gene editing technology seems to be responsible for the improvement. Researchers used medication to reduce the baboon’s blood pressure to levels found in pigs, administered a drug that prevents heart overgrowth, and used cortisone to combat immunosuppression. Only one of the five baboon subjects experienced complications. 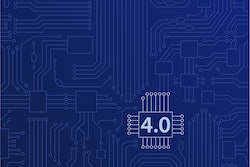 Robotics in Industry 4.0 – Five Major Challenges for the Packaging Industry 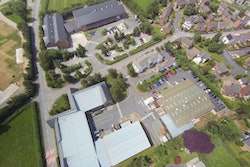 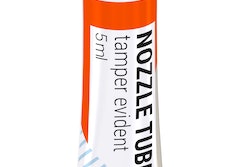