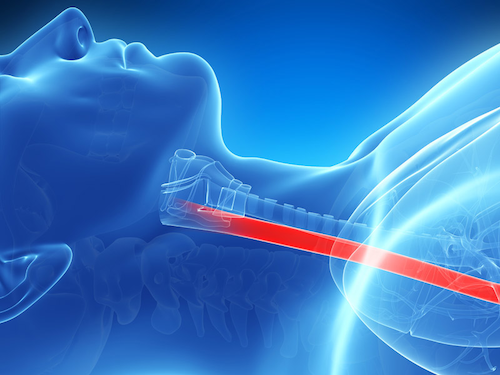 There are a number of diseases that can affect the functionality of the esophagus, the muscular tube that connects the mouth to the stomach, including esophageal atresia, esophageal cancer, and achalasia. It goes without saying that a poorly functioning esophagus is extremely problematic, and even lethal. A recent Future Timeline article contained good news for sufferers of the aforementioned ailments: we can now generate esophageal cells.

In another stem cell breakthrough, scientists at Cincinnati Children’s Hospital Medical Center have used pluripotent stem cells to grow mini versions of human esophagi, a process that takes roughly two months. They believe this is an important step toward improving the survival rate of esophageal cancer, which is currently just 23%.

Supply chain and logistics professionals will be focusing on labor issues and new technology in 2020, particularly those that improve safety and efficiency.
Kim Overstreet
Jan 7th, 2020
More in Home

Quick Hits: Seattle Schools Say to Get Vaccinated or Don’t Come Back

Seattle Public Schools warned thousands of students that they will not be able to return after Christmas break without vaccine law compliance.
Tim Hayes
Jan 2nd, 2020

We’re taking a look at the most-read Healthcare Packaging stories of 2019. At #2 is this article detailing the value that RFID can deliver to the healthcare industry.
Keren Sookne
Dec 31st, 2019

The measles state of emergency ends in Samoa as a mass vaccination drive brings the lethal disease under control.
Tim Hayes
Dec 30th, 2019