Scientists have created human cells that act like blood stem cells and could be new hope for patients with blood disorders like leukemia. 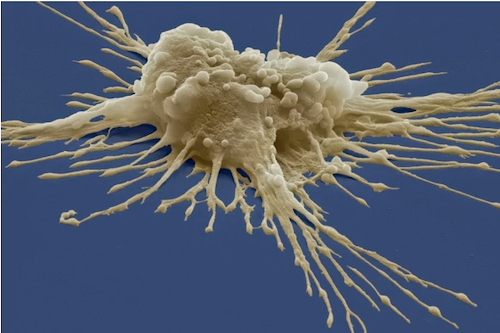 A recent Scientific American article noted that after 20 years of work, scientists have discovered a two ways to transform mature cells into blood cells capable of regeneration. Stem-cell biologist George Daley led a team at Boston Children’s Hospital that created human cells that act like blood stem cells, although they aren’t identical to those found in nature. The team took induced pluripotent stem (iPS) cells, which are callable of producing several other types of cells, and inserted seven transcription factors into their genomes. These cells were then injected into mice to develop, and within 12 weeks, the iPS cells had transformed into progenitor cells capable of making immune cells.

A second team, at Weill Cornell Medical College led by Shahin Rafii, transformed mature cells from mice into blood stem cells without the intermediate step of creating iPS cells. Instead, they inserted just four transcription factors into the cells’ genomes and used a Petri dish instead of a mouse. The results were the same: the cells morphed into bleed stem cells and multiplied. Next, the team inserted the stem cells into mice treated with radiation to kill off most of their blood and immune cells; the stem cells regenerated the blood, and the mice went on to live another 18 months in the lab.

While both methods proved to work, Rafii’s is more efficient as it bypasses the iPS-cell stage that Daley uses. This is important because every time a gene is added to a batch of cells, the majority of them fail to incorporate it, rendering the cells useless, and increasing the risk of mutations that could form tumors. Despite which method takes off, the outcome will be good for anyone suffering from blood disorders.